The economic impact of the coronavirus in Turkey

Home /Economy/The economic impact of the coronavirus in Turkey

“[…] hell itself breathes out contagion to this world”
Hamlet

We are withstanding hard times that resemble Shakespeare’s description above. The new coronavirus has finally reached Turkey. The time that it will take to contain the virus will primarily depend on the effectiveness of the health services, accuracy of policy decisions and the prudence of the public. Coordination and collaboration at a global scale are just as important. No matter how hard a nation tries, if the other nations do not have the same competence, the problem cannot be resolved unless you effectively close your borders.

An additional problem faced by Turkey is the fact that our neighboring country Iran might not have access to the necessary technology to contain the virus due to the U.S. embargo.

Evidently, the most effective way to prevent the contagion of the virus is isolation. Once stepped out of their house, even the mere exchange of cash in one’s pocket provides a suitable environment for the virus to spread.

The supply side effects

Home quarantine is a significant problem from an economic perspective. When people cannot show up to the workplace, production declines inevitably. Furthermore, the negative supply shock affects the production of intermediate goods and spills over to the rest of the world.

In the short run, it is not feasible to build alternative supply chains or switch to a production technology to manufacture those intermediate goods at home. Even if we agree to import such parts at a higher price from another country, it would not be a long-lasting plan given the speed of contagion of the disease.

These factors suggest that the supply side developments will affect our growth rate negatively. On the bright side, however, the decline in oil prices is favorable news for an oil importer like Turkey.

The demand side effects

The effects of the virus on demand comes through different channels. Being stuck in the isolation of home quarantine unavoidably reduces consumption. The decline in production causes business closures, unpaid wages, and further declines in consumption. Furthermore, the disease affects consumer sentiment unfavorably. An environment of panic and uncertainty is not suitable for consumption or investment to nourish.

The services sector is one of the sectors that is hit the hardest. The vacations that are cancelled, the conferences that are postponed, the movies, plays and the restaurants that are avoided cause an irreplaceable loss in production. This is particularly a critical problem for Turkey where tourism constitutes a significant part of GDP. Turkey typically gets the most of its tourists from Russia, Germany or England which are all struggling with the epidemic themselves. Indeed, even if the disease is quickly contained in Turkey, it is hard to accept tourists from these countries if the epidemic is still present there.

Consumer durables is another sector that is deeply affected. Demand for durables is typically postponed in an environment of weak confidence. While we cannot delay our purchases of food or clothing, when it comes to electronics or household items, we tend to wait until the dust settles.

Demand has a global dimension as well. As the countries that are affected from the pandemic experience an economic slowdown, they reduce their consumption resulting in less imports from the rest of the world.

Steps to be taken

Because the root cause of the problem is a virus, fast and effective steps on the medical front should be prioritized. Fiscal transfers to the health sector can be expected albeit there is little room for fiscal expansion given our widening budget deficit.

What is perhaps more important is the transparency and the coordination of the policies developed against the epidemic. The coordination should be both within the country (among the fiscal and the monetary authority) as well as internationally. Any announced policy that is not perceived to be a part of a wider plan seems to be ineffective.

President Trump’s harsh criticism of the Federal Reserve is a good example of what should not be done at a time like this. At a time of overall panic, a credible central bank is needed more than anything to calm the markets down and absorb the stress. Trump’s attempts to teach the Fed its job are the last thing needed, coming from a president who is rather ignorant about how monetary policy works.

The economic damage of the pandemic is largely due to the deterioration in consumer sentiment. For that reason, the affected countries need to be extra careful with the transparency of the statistics regarding the people who are exposed to the virus as well as the steps taken to overcome the disease. Unless the confidence is re-established, the public mentality will be stuck in a state of “wait and see”, and people will postpone their spending, which will accelerate the negative impact on the economy.

What should the CBRT do?

Because the pandemic causes an economic slowdown, central banks in advanced economies are easing monetary policy. Yet, this is not a sufficient reason for the The Central Bank of the Republic of Turkey (CBRT) to ease as well. In an environment of low risk appetite, demand for USD increases with “safe haven” concerns. One should remember that the Turkish Lira depreciated against the USD after the 2008 crisis, even after the Fed lowered its policy rate to the zero lower bound. Thus, it is critical for the CBRT to be cautious and think twice before it considers a rate cut.

Coronavirus after Brexit: the end of globalization?
Babacan’s new party another headache for Erdoğan 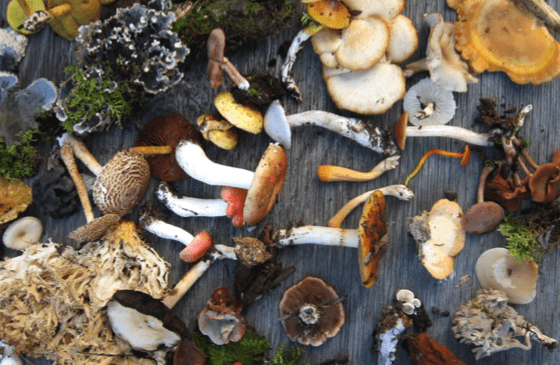 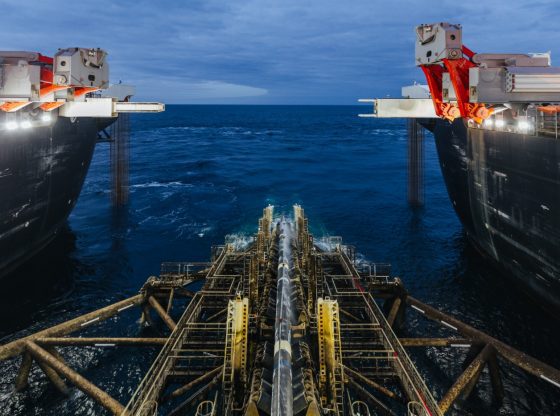 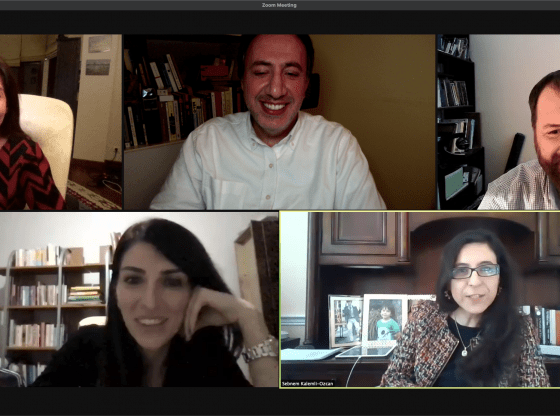 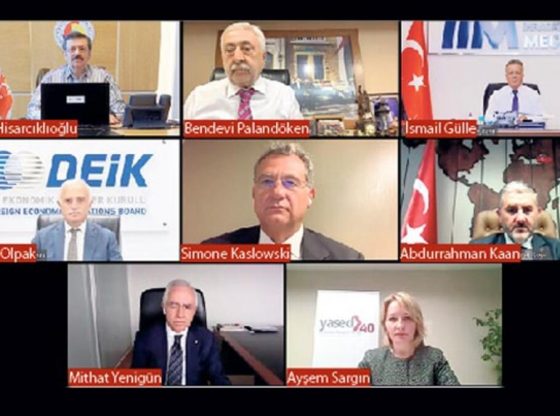 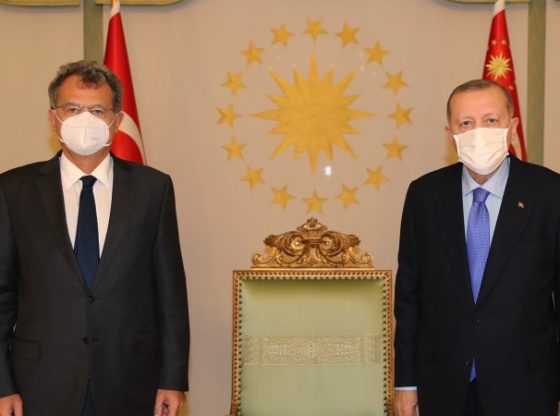 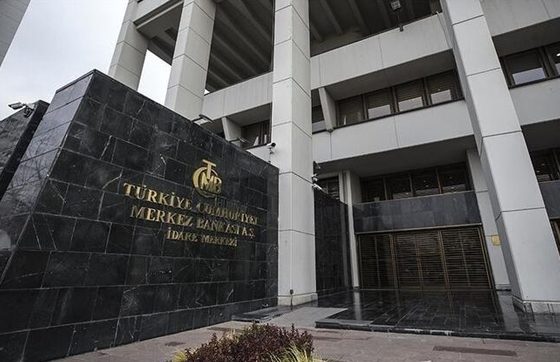 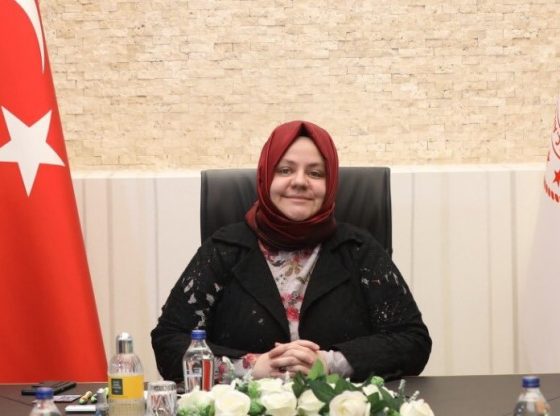 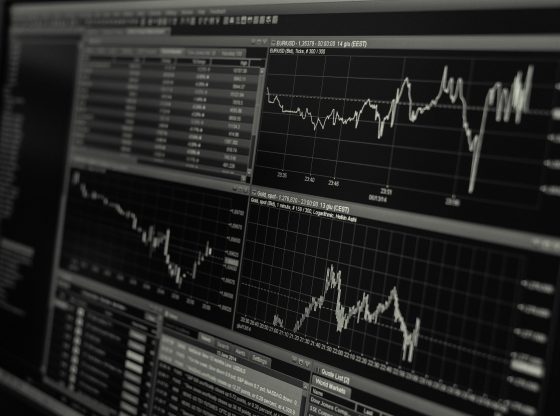 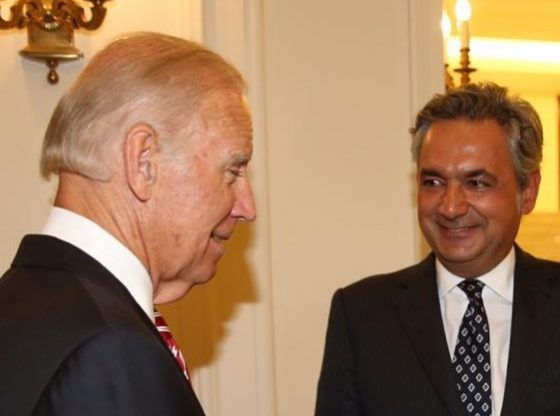