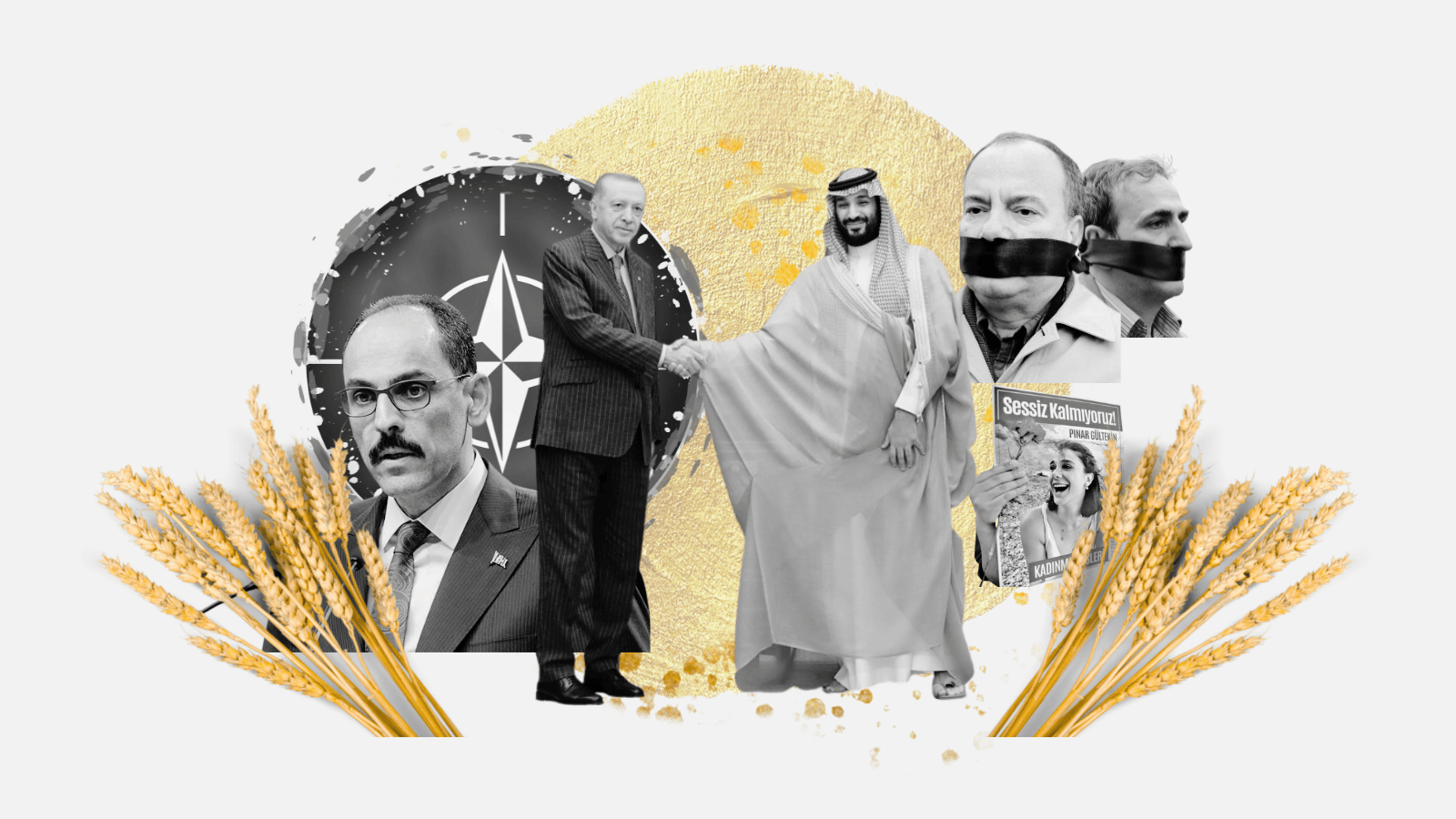 Here is what Turkey is discussing today:

1-Journalists protest the draft law that will criminalize “disinformation”

Turkey’s journalists associations organize nation-wide protests on Tuesday and Wednesday to stop the new draft law from being legalized in the parliament.

The 40-article draft was approved in the related commission last week amid strong rejections from the opposition parties.

The most contentious article is stipulating a new crime under the title “publicly disseminating misleading information”. According to this, any deeds of “publicly disseminating false information related to domestic and international security, public order and public health with the motive of creating anxiety or panic among the public in a way that disturbs the public peace” will be punished with imprisonment from 1 year to 3 years.

While Turkey’s women’s rights defenders awaiting the next hearing at the Council of State which evaluates the cases filed against Turkey’s decision to withdraw from Istanbul Convention, a local court reduced the sentence of the femicide convict on the ground of unjust provocation stirring the debate on the impunity for violence against women.

A Muğla court reduced the sentence of Cemal Metin Avcı, who is convicted of murder of Pınar Gültekin from life in prison to 23 years in prison, which translates into 7 years to 14 years in full prison sentence.

Gültekin disappeared in 2020 and After 5 days of search, her burned body was found in a barrel. A forensic report submitted to a local court revealed that she was burned alive. Avcı confessed the murder. The brutal murder was brought to public attention and women’s rights defenders followed the case.

President Tayyip Erdoğans Chief Advisor and Spokesperson İbrahim Kalın said in Brussels on June 20 that Ankara is expecting “concrete steps to be taken” in order to approve the nordic countries’ NATO membership application, adding that the Madrid summit “is not a deadline.”
“The Madrid NATO summit is not the deadline, so our negotiations will continue,” Kalin told reporters after the talks.

“The visit of Crown Prince Muhamed Bin Salman is another significant step towards normalization of relations and enhanced economic cooperation between Saudi Arabia and Turkey. However, given the trust gap, full normalization might take time. It should be pursued in good faith by both sides with confidence building actions through diplomacy and dialogue.”

Turkey’s government has submitted a proposal to the parliament to allocate around 50 billion US Dollars worth supplementary budget to cover rising costs of tackling a currency slide amid soaring inflation and global energy prices.

Sources has told Reuters that Ankara was mulling pushing a supplementary budget through parliament before summer recess.

Text budget signed by President Tayyip Erdoğan read “Significant rises in general prices have taken place as a result of the economic and geopolitical developments around the world and in our country, thus a need has emerged to also make increases to budget payments”

The joint opinion of the Venice Commission and the OSCE/ODIHR on the amendments to the electoral legislation law in Turkey, which came into force in April 2022, noted that some amendments may harm inclusivity and electoral impartiality.

Erdoğan told the UN chief that ”Turkey continues the joint efforts for the export of Ukrainian grains via Black Sea, which will be a factor in preventing the food crisis,” the presidential office announced in a statement.

Erdoğan has recently hinted at a new military operation in northern Syria.