Why have Turkish-Western relations strained ahead of the NATO summit? 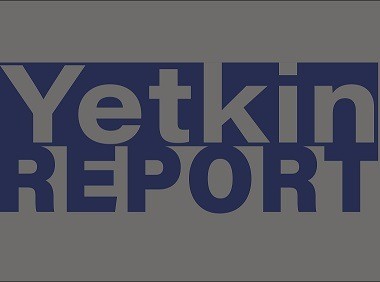 NATO, The Western Defense Alliance, will celebrate its 70th anniversary during the London Summit of December 3-4; it will be a true endurance test for Turkey’s relations with the West. At the heart of the tension, there is a verbal duel between Turkish President Tayyip Erdoğan and French President Emmanuel Macron. Erdoğan accuses Macron of “supporting terrorism” by legitimizing the presence of the YPG, the Syrian branch of the outlawed Kurdistan Workers’ Party (PKK), and Macron accuses Erdoğan to use fighting against terrorism as a justification for his military operations and presence in Syria.
That polemic leads to a deadlock, not only on a bilateral level but among all 29 members of the NATO. Turkey has recently blocked NATO’s defence plans to protect its Baltic members such as Estonia, Lithuania, Poland and Latvia against Russia, as long as NATO doesn’t designate the YPG as a terrorist organization just like the PKK. Until recently, Turkey had been sending military ships to NATO forces and patrolling the Baltic against Russia with F-16s, in addition to its military operations in Syria and on the Syrian border. Minister of Foreign Affairs Mevlüt Çavuşoğlu reflected Ankara’s point of view in his statement that Turkey is “not against NATO’s response plans for the Baltic countries but demands that what’s done for them should be done for Turkey too. We too are allies”.
This situation created a serious problem within NATO, as the organization takes decisions unanimously.

Quartet meeting before the summit

How can we make sense of Macron’s hampering of the situation reciprocated by Erdoğan right before the summit, even though German Chancellor Angela Merkel had declared that Turkey’s membership was crucial for NATO? We must look into a quartet meeting held right before the summit in order to understand it better.
Hours before the NATO summit in London, the leaders of Turkey, the U.K., Germany and France will gather and discuss Syria’s future. The interesting part is that Macron was the one who suggested it.
A committee comprised of the four countries’ national security advisers have gathered in Istanbul on November 8. The meeting’s agenda was set as follows:
1- That a common policy should be developed with Turkey, considering the common interests were greater than the contradictions, and to ease the pressure on Turkey regarding refugees, which would also ease the pressure on the EU;
2- That the countries fight a joint fight against terrorism, particularly in Syria, against ISIS but also, per Turkey’s wants, against the YPG/PKK;
3- That a political mechanism should be established so that these four countries can meet at least once a year to address common security issues.
As the summit approached, Turkey took Russian S-400 missiles “out of the box” in spite of sanction threats from the U.S. which was followed by test runs has suddenly brought a new pressing matter into NATO’s meeting agenda. That was a step making U.S. as NATO’s leading force further uncomfortable.
Macron’s reaction followed this move by Erdoğan, which pushed NATO to make a decision.
Another step by Erdoğan, signing a maritime deal with Prime Minister Fayez Al-Sarraj of Libya’s UN-recognized Erdoğan, amid the conflict over hydrocarbon resources around the island of Cyprus agitated another NATO member, Greece, again ahead of the NATO Summit.

Breaking away from NATO, a shift of axis, or…?

Erdoğan is pushing the limits, knowing Turkey’s indispensability due to its strategic position. This leads Western politicians who are ambitious in both domestic and foreign policy, like Macron, to raise the bar for Turkey, to challenge it.
As the bar rose, the discussion gradually became an endurance test for Turkish-Western relations.
The “let’s throw Turkey out” frenzy that’s taken some American and European politicians have no political or legal foundation, as a quick look to the NATO Charter would tell. Besides, Merkel and some other European politicians who bear in mind the importance of a joint defense against Russia have begun to form a “we cannot lose Turkey” front.
A critical issue here seems to be the U.S. intention to remove Turkey as a partner from the F-35 program and to apply sanctions, due to the purchase of the Russian S-400s. Minister of National Defense Hulusi Akar had so far replied that Turkey was “part of the F-35 program” whenever he was asked whether Turkey will purchase F-35s or Russian Su-35s. Recently, he has stated for the first time that alternative need be considered if Turkey was to be left out of the F-35 program, which was duly noted by embassies across Ankara. NATO Secretary-General Jens Stoltenberg stated several times that the European defense system would also be wounded in such a case.
Despite the rapprochement with Russia to split the West, there’s no alteration in Turkey’s strategic choice and no attempt to break away from the West. But beyond Erdoğan’s political and ideological stance, Ankara wants to re-define Turkey’s relations with the West, including NATO egalitarian basis. Erdoğan’s persistence to include Turkey’s fight against terrorism into NATO’s defence doctrine is a part of this perspective.
Such rifts often result in reconciliation, albeit difficult. And reconciliation is only possible through mutual compromises. Who makes the most compromises will become clear after the Syrian meeting and the NATO summit.
And those of you who would have answered the question in the headline as “human rights, democracy, rule of law”, the values that I also give much importance were wrong; the name of the game is “realpolitik”. 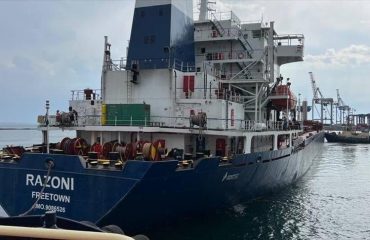 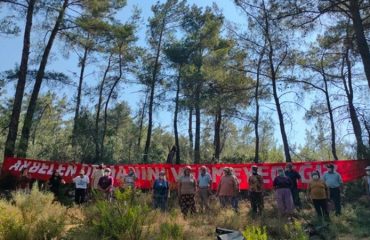 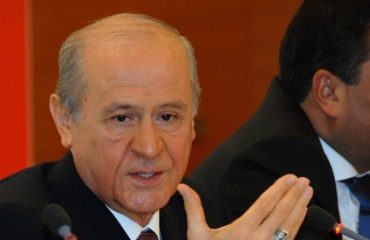