The last rabbit out of Turkish banking agency’s hat 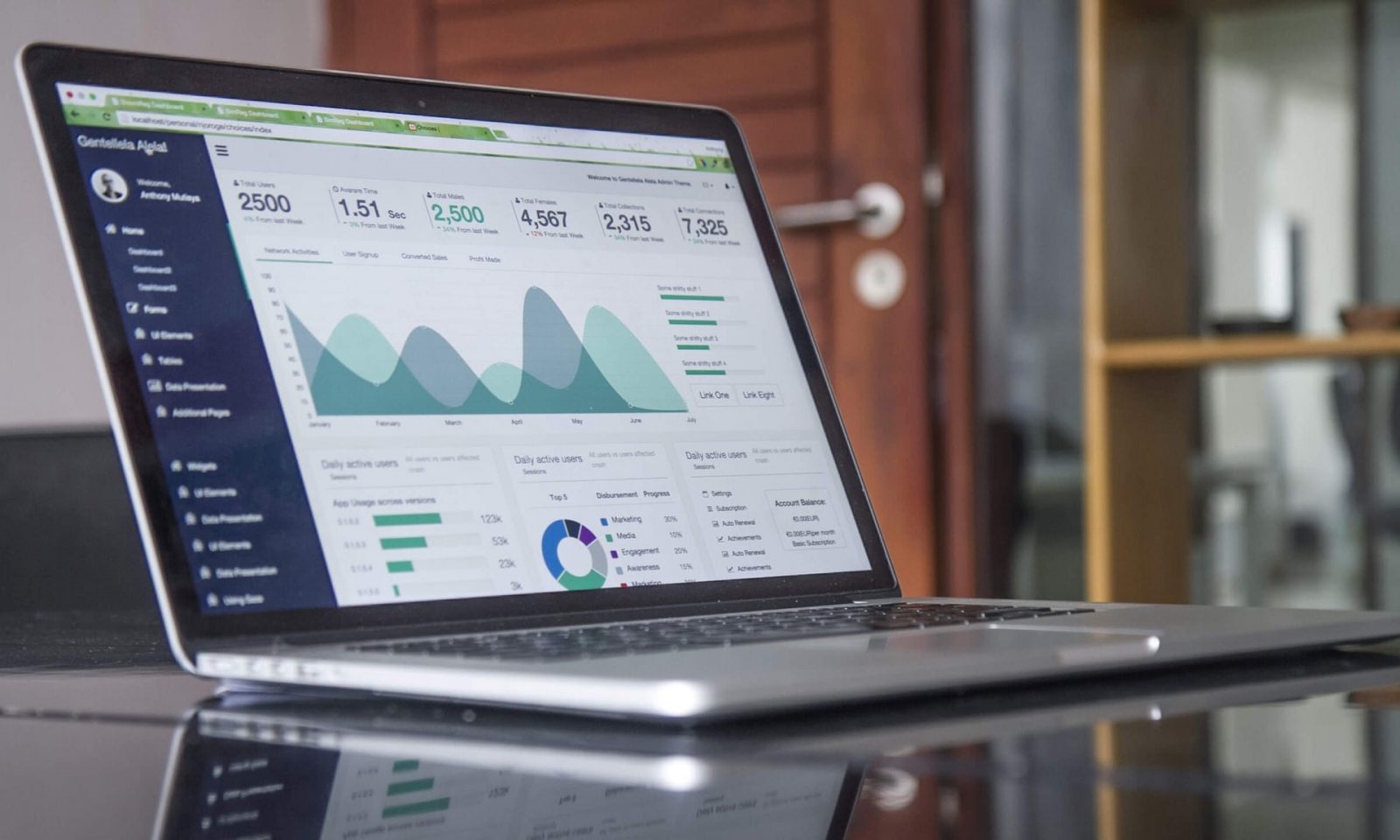 While the possibility of a second wave in the COVID-19 crisis is the hot topic of discussion, the markets are curious about the next rabbit that central banks might pull out of their hats if the crisis extends, given that they have put most of their cards on the table. The recent move of Turkey’s Banking Regulation and Supervision Agency (BRSA) is no different from the global tendency.
Central banks can increase the money supply in the system and lower the interest rates. This way, they stimulate credit flow. Because the short-term policy rates were already at very low levels after the 2008 crisis, central banks in advanced economies developed alternative tools in addition to those of traditional monetary policy. Some of these tools had the opportunity to be tried out for a longer period. For example, Quantitative Easing (or QE) allows the central bank to engage in large scale asset purchases and injects liquidity into the system. QE has been used by major central banks for over a decade now.
The goal in reverting to QE during COVID-19 is to prevent disruptions to credit flow and keep the economic units alive. When the firms borrow and meet their financing needs, they are expected to keep their employees on board, and thus the domino effect of the pandemic can be limited.
Nevertheless, monetary policy tools have their limits and risky side effects if they are overused. The liquidity that is injected into the system through QE is at risk of forming an asset bubble. Thus, if the crisis lengthens, it might make sense to consider alternative policy tools. This way, instead of being exposed to the risks of a given tool, it may be possible to spread the risks of alternative tools.

The negative interest rate policy that was put into practice after the 2008 crisis by the European Central Bank (ECB) is one such alternative.
Banks have to keep a certain fraction of their deposits as required reserves at the central bank. For various reasons, banks may choose to keep more than the legally required amount of reserves at the central bank. These are called “excess reserves”. Normally, the central bank pays interest on reserves to offset the costs of holding those reserves. Under the negative interest rate policy, however, the central bank charges the banks for excess reserves instead of paying them interest. In this way, banks that are “taxed” for their excess reserves are encouraged to take these reserves back to the financial markets instead of parking them at the ECB.
While the Federal Reserve notes that a similar policy is not being considered for the US, the policymakers might change their minds if the crisis extends. Recently, Ken Rogoff from Harvard University argued that the US might need to consider negative interest rates. Rogoff mentioned that research conducted at the ECB shows that negative rates encourage banks to lend.
Our research with two economists from the ECB is one of the research papers mentioned by Rogoff. In that paper, we show that banks that rely more on retail deposits extend more loans during the negative interest rate period. Within those banks, the ones with higher levels of excess reserves are even more likely to issue loans. Our findings show that negative interest rates encourage banks to hold riskier assets. Meanwhile, one of the main side-effects of negative interest rate policy is the fact that it narrows banks’ profit margins. Thus, after a certain tipping point, the policy may backfire and lead to a contraction in bank loans. Our research indicates that the tipping point has not yet been reached.

It is normal to consider creative instruments to revive the credit flow and support the economy during times of crisis. However, the side-effects of new and untried tools should be anticipated. The active ratio that has recently been put into practice by the Agency, BRSA is one such tool. In constructing the active ratio, banks’ assets become the numerator and liabilities the denominator. Banks pay a penalty if the ratio falls below 1. By adjusting the weights of alternative assets, the Agency expects banks to issue loans as the first choice, hold securities as the second choice and engage in swap agreements with CBRT as the third choice. As we look at the denominator, the cost of obtaining foreign currency deposits is increased by increasing its weight. Hence, banks are discouraged to obtain funding through foreign currency deposits.
The active ratio aims to increase the loan growth because even though the stimulus package that is developed by the government relies primarily on credit growth, private banks are rather hesitant in extending new loans.

The blue line in the figure illustrates that the loan growth since the beginning of the year is driven by public banks. The private banks, meanwhile, are hesitant due to elevated risks during COVID-19. The penalty system that is introduced by the active ratio may force the private banks to extend more loans.

They might also be motivated to generate non-core funding at higher costs because of the move of the Agency. If banks conclude that they cannot tolerate any further risks, however, they might deleverage. In that case, the active ratio may lead to a decline in financial intermediation instead of an increase.
The ECB’s negative interest rate policy as well as the active ratio ultimately aims to increase loan growth by increasing the risk appetite. Nevertheless, the experts note that the ECB’s policy works through incentives while the active ratio works through penalties. Furthermore, the two policies diverge from each other as the active ratio micro-manages the banking system by assigning weights to assets and liabilities, and keeps the banks on a tight leash.
Nowadays, central bank chairs in advanced economies emphasize that economic stimulus should come in the form of fiscal policy rather than relying on excessive credit expansion. Credit growth increases overall indebtedness, and firms that experience severe interruptions in their revenue streams might have trouble paying back these loans. Hence, instead of tapping the lending channel excessively, direct transfers should assume a central role in stimulus packages. 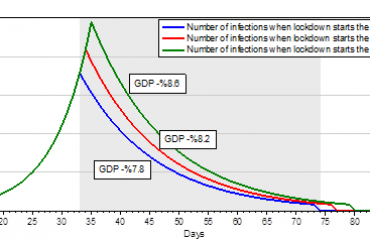 Economic costs increase as the full lockdown is delayed 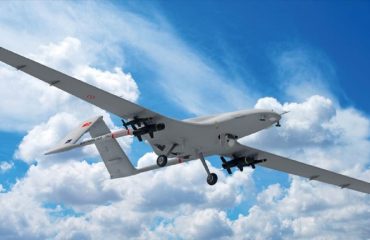 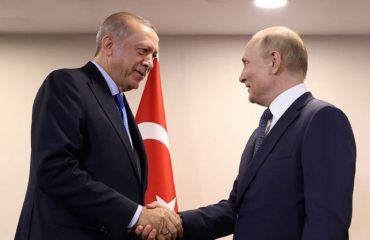