US envoy stuns Turkish bosses: Sanctions are for certain 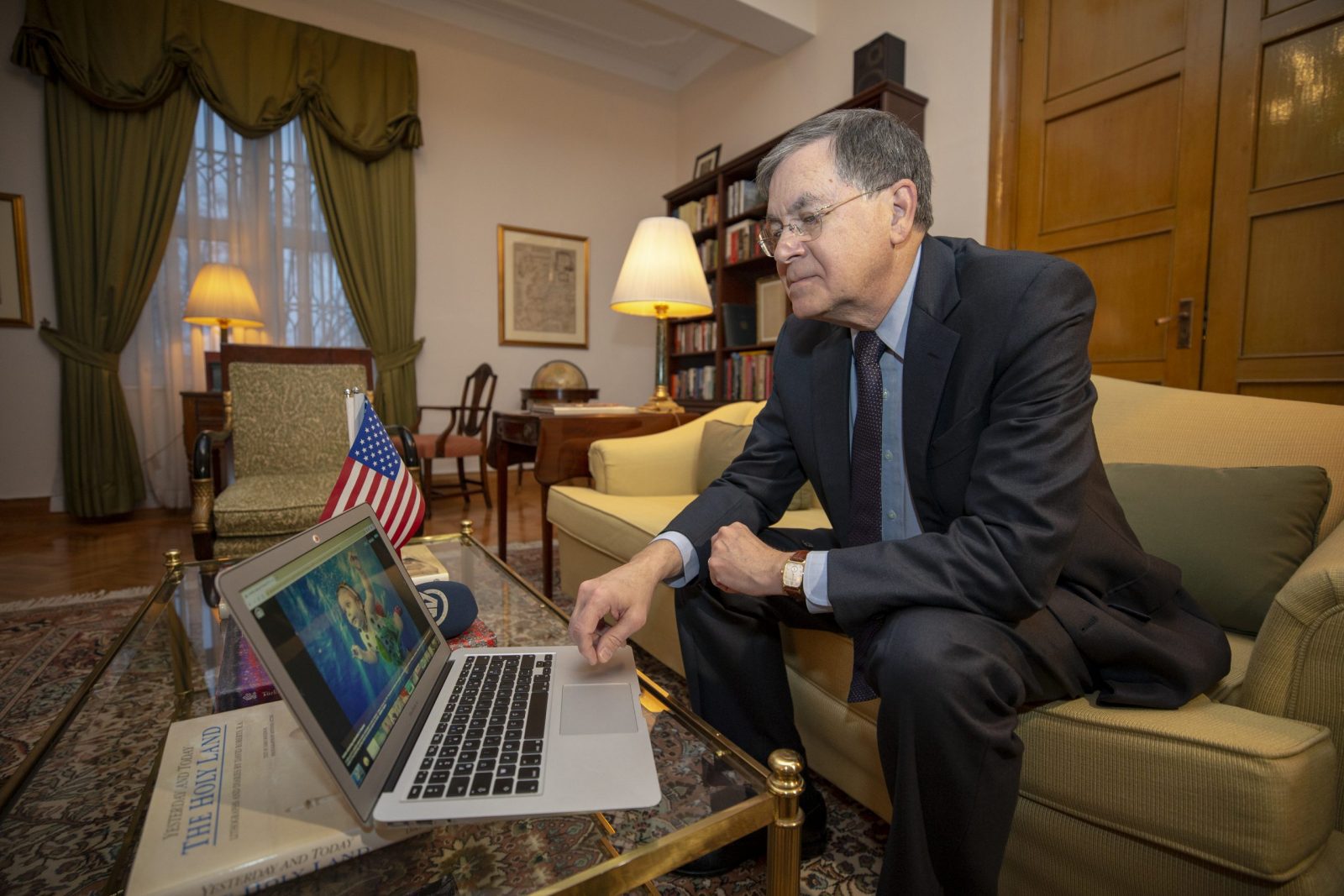 Turkey-U.S. Business Council (TAİK) Board of Directors hosted U.S. Ambassador to Ankara, David Satterfield, on Jan. 8 in Istanbul. The purpose of the meeting was to convey the demands of the Turkish companies that do business with the U.S. to Washington via the Embassy before Joe Biden takes over the presidency. The leading demands included postponing U.S. sanctions on Turkey due to Ankara’s purchase of Russian S-400 missile systems, increasing bilateral trade to $100 billion from the current $20 billion, a target set by outgoing Donald Trump and embraced by Turkish President Tayyip Erdoğan, and the handling of mutual problems at a “dual commission” formed by the two countries’ foreign and defense ministers. Recently, TAİK President Mehmet Ali Yalçındağ mentioned these issues in his letter to Biden. Regardless of the political relations, TAİK hoped to ensure that economic relations would not be adversely affected by the sanctions, despite their economic dimension.

Expectations and the outcome

It was noteworthy that the U.S. Ambassador was accompanied by a strong team from the political and economic departments.

The first statement about the content of the discussions came from TAIK late on Jan 11. TAİK sources felt the need to emphasize that the related press release was made in consensus with the U.S. Embassy. According to this press release, Satterfield said “the sanctions are target-oriented and the majority of the market will remain open to trade.”

What is more, he said trade was even encouraged in areas not subject to sanctions.
Let us summarize:
1- The serious of sanctions would remain in case of no change in Turkey’s purchase of Russian S-400 missiles. At least this was what the ambassador meant when he said “target-oriented.”
2- There is no return from the sanction decision because it passed the Congress, became a law, and three weeks remained to impose them.
3- The sanctions are limited to the Turkish Defense Industry Directorate now but if extended it has the potential to affect trade in other areas of the defense industry. (*)
4- There is a possibility that sanctions would spread to fields other than energy, agriculture, and pharmaceutical businesses, sectors that the U.S. sanctions focus on.
The members of the TAIK board of directors who attended the meeting almost froze when they heard the U.S. Ambassador’s strict words, especially on sanctions.

According to the sources of the meeting, who spoke on condition of anonymity, the ambassador went directly into the subject, without wasting time with diplomatic politeness, and said without trying to soften what he had to say. For example, when a member spoke about the prospects for increasing trade, he said that they took the Turkish side’s suggestions seriously and asked questions through the official channels to understand the situation, but that they had “not received an answer for 14 months.”
Another member of the Turkish side reportedly said Turkish people actually liked the U.S., and the ambassador said surveys said right the opposite, adding that Turkey is among the countries where anti-American emotions are the highest.

An official from the U.S. Embassy in Ankara said they would not answer questions on the TAİK meeting and that TAİK would make a statement on this matter. The Jan. 11 statement was what the official was speaking about.
What TAİK and DEİK intended to tell the U.S. through the embassy that sanctions would harm the bilateral trade, also hurting American investors. However, the Ambassador, who knew this and had difficulty in meeting with Turkish officials whenever he wanted, preferred to convey his S-400 message to President Tayyip Erdoğan once again through the business world.

Both were after the impossible, if you ask me.

How ready is Ankara for Biden?

It was also said at the backstage of the meeting that some of the participants expressed the opinion that “The Ambassador is a member of the staff of outgoing U.S. Secretary of State Mike Pompeo, we will work with the diplomat to replace him.” What kind of a U.S. ambassador would the Turkish business world think would be more beneficial to them at a time when Erdoğan appointed a politician, Murat Mercan, as an ambassador to Washington for the first time? Or how can the business world cope with Erdoğan’s demand that every problem should be brought to him, not to institutions such as the ministries, at a time when Biden talks about making the U.S. “state of institutions” again?

The problem is not economic, it is political. And political enough to be resolved only by the top of the administration.

The business world does not even know exactly how ready Ankara is for the Biden administration.

It is very difficult for Erdoğan to back down on the S-400 from this point on. The key issue is the S-400 missiles purchased from Russia.

The thresholds are clear: Biden will take over the top U.S. post on Jan. 20, the NATO meeting will be held on Feb. 17, and the EU leaders summit is on March 25. Very tense and busy weeks are ahead.

The Turkish business world must now understand the change that has accelerated with the Covid-19 pandemic, things are not like what they used to be. 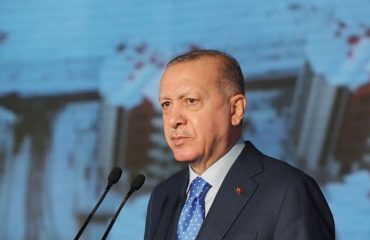 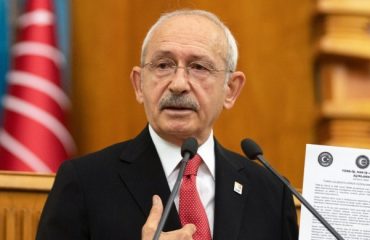 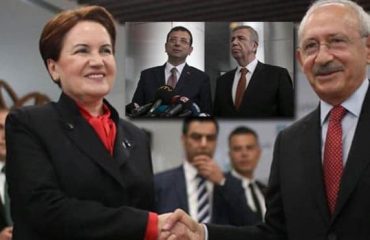