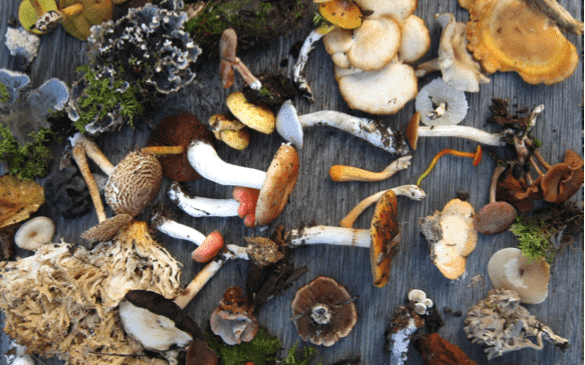 It would be appropriate to start this article with a question: “How much does biodiversity contribute to the economy?” Ecologists and economists have sought answers to such questions for decades. Governments of the developing countries, in particular, put forward their answers from different perspectives. Are they successful? My answer is no; because it was environmental disasters and the Covid-19 outbreak that made the last two years we left behind. The underlying reason for all this was the human pressure on nature.

Economists put forward the solution functions for converting inputs such as capital and labor into production. These functions are based on assumptions well known to economists. For example, as earnings decrease, the contribution of capital and labor increases. The ingredients that allow human beings to survive on the planet we live in are breathable air, potable water and tolerable temperatures. All of these are defined as non-living (abiotic) components of the ecosystem in which we live and are often underestimated. However, the disturbance in the balance created by these components can reverse all interactions in the ecosystem up to human beings. This situation puts the human being in a bottleneck with all living things on the planet we live in. The result is a decline in the quality of life as well as economic difficulties.

What is the biodiversity economics?

Although biodiversity may seem like a difficult concept, it simply describes the diversity of life. The disturbance of the balance in this diversity affects the dominant human being on the planet we live on in many ways. But, most importantly, it can drag societies into economic difficulties; because we owe the sustainability of all our life activities from food production to minimum living standards to the diversity of natural life around us. All of the factors that reduce diversity can drag societies into different difficulties, especially economics. Therefore, when we introduce the biodiversity variable into the relationship between the production and consumption of societies, the concept called “biodiversity economics” appears. Biodiversity economics analyses the socio-economic causes of and solutions to biodiversity loss by combining the disciplines of economics, ecology and biology.

Economists should not ignore ecological interactions.

A new report on biodiversity economics by Cambridge University faculty member Partha Dasgupta has received much attention in recent days. The report showed that economists did not pay enough attention to the role nature plays in economic activities and underestimated the risks posed by environmental damage.

So what is being ignored?

Partha Dasgupta’s study points out that the extinction of polar bears from the ecosystem will cause a major problem for the world economy. Why polar bears? The reason is not a romantic point of view. Due to the nature of polar bears, the services they provide to the ecosystem represent an indispensable input for economic activity. How? Let’s consider fish stocks in the open ocean. The disappearance of polar bears will undoubtedly change the amount of fish stocks in the ocean. This will affect the population values ​​of many living things in the food chain in the ecosystem in the long run. As the number of fish that polar bears feed on increases, the number of organisms that these fish feed on will drop to much lower than they should be. An imbalance will arise that natural processes have never known and never experienced. The result will appear before us as a problem that extends to human beings. Since we will not be able to bring the polar bears that disappeared here back into the ecosystem, the balance within the ecosystem will be irreversibly disturbed. We can reproduce the examples, but other examples may not be as distinct as polar bears.

Most of the organisms that recycle soil nutrients, clean water, and absorb carbon from the atmosphere cannot be seen with our eyes, but each is a component of biodiversity and disappears without our knowledge. The polar bear is a single species, but these organisms that we cannot see with our eyes are represented by more than one species. The disappearance of these organisms undoubtedly disrupts the balances in the ecosystem in which we live. 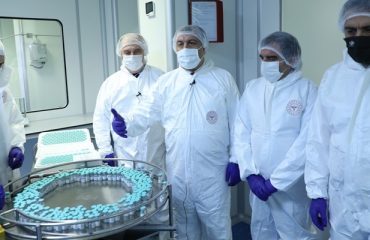 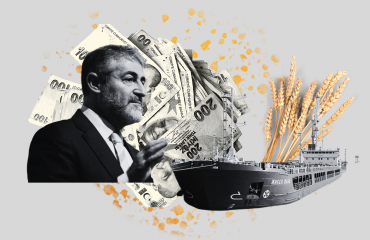 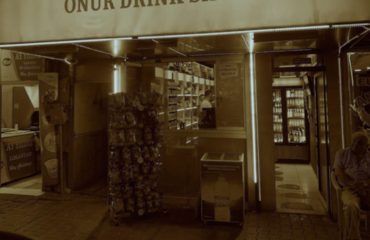 Turkey: Liquor stores to be closed in 17-day lockdown