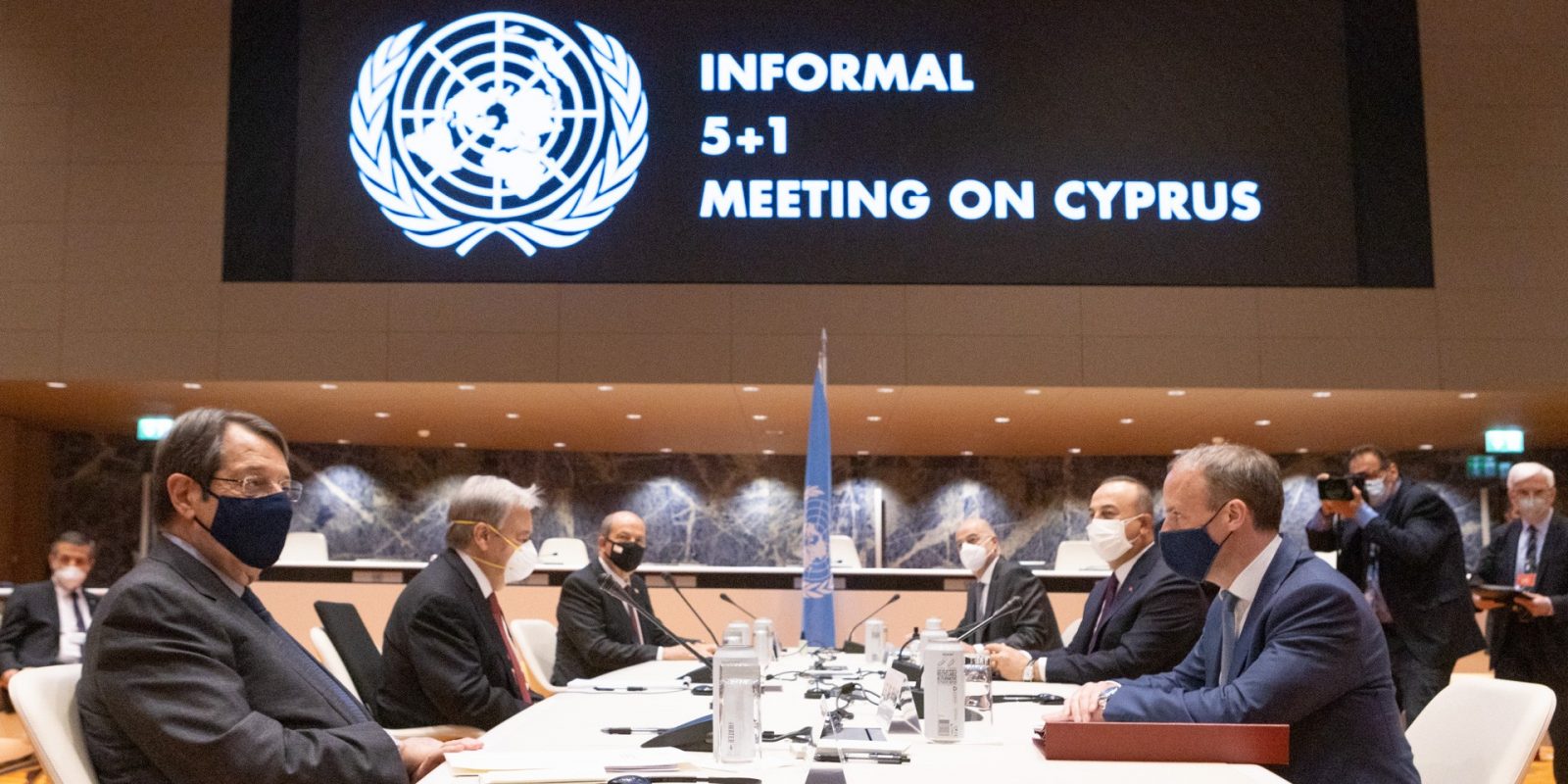 It was not surprising that the Cyprus talks in Geneva on 27-29 April did not produce a common ground and the parties agreed to disagree. It would be surprising that the “informal” talks, held under the auspices of UN Secretary-General Antonio Guterres, actually turned into “formal” talks unless Greek Cypriots recognized the political equality of Turkish Cypriots.
However, the wind has started to change direction during the Geneva talks. According to sources close to developments, the contradiction between British and Greek Cypriot attitudes became visible in the talks. Greek Cypriot President Nikos Anastasiades did not take what the British Foreign Minister Dominic Raab seriously, who was sitting across him and in return Raab acted “cross” towards him. This is because the “non-plan”, or “set of ideas” that the UK presented to Turkey, Greece, and the Turkish and Greek Cypriots before Geneva, emphasized the political and economic rights of Turkish Cypriots more than Greek Cypriots hoped. Britain is more flexible in Cyprus after leaving the EU, which disturbs the Greek Cypriot government, which, with the support of Greece, wants to keep the EU trump card ahead.

Tatar submitted a new plan to the UN

Anastasiades was already angry with Raab for highlighting the need for a “creative and flexible” approach for a solution to the Cyprus problem. To say “creative and flexible” meant going beyond the existing Greek theses. Anastasiades’ treatment of Raab might have prevented the British non-plan from coming to the table.
However, Anastasiades was struck by the Turkish side while trying to strike the British. The 6-point plan submitted by Turkish Cypriot President Ersin Tatar to the UN is currently the only new plan on the table. This plan envisages the “two-state solution” voiced by Turkish President Tayyip Erdogan, but the essence of the matter lies in the political equality of the Turkish Cypriots. Tatar said to Guterres, “There is no turning back from this.” Anastasiades, on the other hand, will not accept the “political equality” of Turks; this is the first time it has been recorded in the presence of all parties. This is the first time that the Turkish Cypriots and Turkey have recorded a text that envisions a two-state solution in Cyprus. It also showed that the Greek Cypriot and Greek parties have no intention of changing their thesis, which has not to yield any results for more than half a century. That is why Turkish Foreign Minister Mevlüt Çavuşoğlu said the Geneva Meeting was a “turning point in the 58-year Cyprus talks”.

So, what’s left to negotiate?

The Greek side insists on reunification, degrading Turks on the island to minority status. The Turkish side wants a “two-state solution”, closer to confederation. Therefore there is no common goal left which is the main reason there was no agreement for the appointment of a new Cyprus envoy to the UN Secretary-General. It is a fact that Ankara has seen those “inter-communal talks” as a “waste of time” and “distraction tactic” for a while.
Then, why did the parties agree to meet again in the “5 + 1” format after 3-4 months, even though there was no common ground for an agreement? There are purely diplomatic reasons for this.
First, nobody wants to be stigmatized as the one who leaves the table, the spoiler. Second, Guterres does not want to be mentioned as the UN Secretary-General who gave up on the Cyprus problem, which is one of the major problems that the UN (along with the Israeli-Palestinian problem) could not find a solution to. That’s why everybody accepted the offer to meet again.
Here is the outlook: Despite the insistence of the Greek side, the Cyprus negotiations will no longer continue in the old format. It is understood that Erdoğan’s “two-state solution” remark has functioned as a game-changer. The fact that the UK is out of the EU now, the USA is in line with the EU on the Cyprus issue are new developments.
Let’s see how the new game will be set up. But it can be seen that the wind is not only filling the Greek side’s sail anymore. 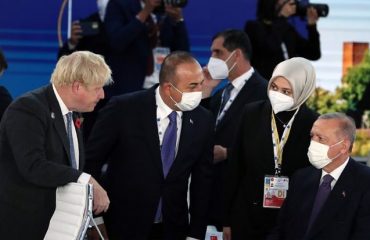 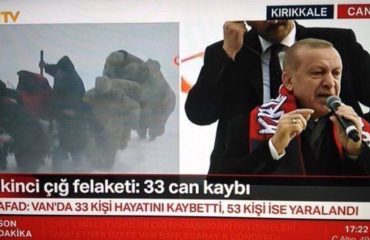 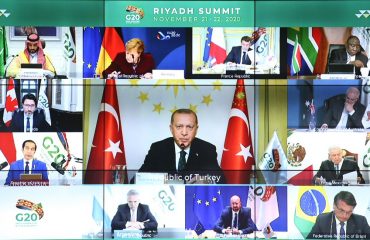