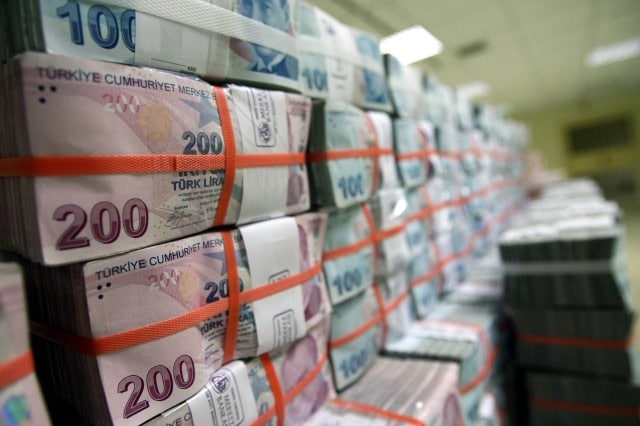 As we are approaching the second half of 2021, two main themes are standing out to shape the global economy going forward: The speed of vaccinations/path to herd immunity and inflation concerns.

Countries, such as the United States, U.K. and Israel will have vaccinated 75% of their populations during the summer months and will probably have achieved herd immunity by the mid-summer. Europe, especially Germany, has also recently picked up the pace of its vaccination program, so a similar result is foreseeable for Europe. Turkey, on the other hand, is still grappling with pandemic restrictions and challenges in its vaccine procurement.

Meanwhile, global inflation has been triggered by the continuing sharp rise in commodity and agricultural prices. Whether this inflation will be transitory or permanent is the main debate.  While global stimulus packages are continuing, the focus will be on the FED policies, mainly taper talks, and on the messages that will most likely be coming out of the Jackson Hole Economic Symposium in the summer.

As the signs of rapid growth continue in the global economy, the speed of European manufacturing is positively affecting Turkey’s export performance. Although external demand has retained its strength domestically, some slow-down signals have started to occur very recently in some items of the domestic demand.

In particular, the downturn in the Turkish PMI (a significant divergence from Europe’s manufacturing PMI), the decline in consumer confidence, the lull in new orders indicate that the economy started to slow down in April following its estimated growth performance of 5-5.5% year on year (yoy) in the first quarter.

The 3-week lockdown period in May and the emergence of new risks regarding tourism revenues.  First, the contribution of tourism revenues might be below the forecast at the beginning of the year. The second is the 3-week lockdown period in May ahead of the summer due to problems in vaccine supply and, unfortunately, mismanagement of the process. According to the analysis of the Central Bank’s recent inflation report, the cost of the current lockdown will put approximately 2.3 pps pressure over the second-quarter GDP growth. Thus, if we operate on a 4.5 percent annual growth forecast, these two developments (loss of tourism revenues and limited lockdown) bear the potential to push down the total growth towards 3.5-4% yoy for the full year 2021.

On the other hand, the inflation outlook, which at the beginning of the year had been expected to peak in April, has shifted. The climb of the inflation rate to the peak may continue into the summer. Let’s keep in mind that global commodity food and agriculture prices continue to rise. Domestic demand conditions, the depreciation of the Lira and the increase in commodity/food prices on the global front have disrupted the inflation outlook.

Annual inflation rose to 17.2% yoy in April and PPI has exceeded 35% yoy.  Cost inflation is obviously high and continuing. We expect the continuation of the passthrough from the PPI to the CPI in the next couple of months. All these are pointing to an environment that does not help inflation at all in the very short term.

The Central Bank has recently updated its year-end inflation forecast to 12.2 percent from 9.4 percent. However, inflation is likely to hover at around 17-18% yoy through the summer and will only drop in the last quarter thanks to the base effect; while the consensus remains at 13-15% yoy for 2021-end.

Under this framework, at the last CBRT MPC meeting last week (May 6), while the Central Bank kept the policy rate unchanged at 19%, it said “The current stance in monetary policy will be maintained until a significant decrease in the Inflation Report forecast path is achieved.” Therefore, at least in the summer months, we should not be expecting an interest rate cut since we do not expect a permanent decline in inflation for at least another 4-5 months.

In contrast, if a premature cut takes place during this time, the current inflation outlook will deteriorate further. All in all, it seems that the monetary policy should remain tight for an extended period and no room left for any policy error going forward.

On the external financing side, the Lira is still under pressure and has remained the worst performer among its peers in the last two months, following the replacement of Central Bank Governor. Two factors will be the key determinants over the Lira in the rest of the year; the course of global interest rates and the economic policy design at home.

No room for interest rate cut

If the perception on global inflation turns out to be persistent in the summer months, we will probably be experiencing a continuing rise in US treasuries/ global interest rates, which will force all the emerging market currencies to come under pressure.

Under such a scenario, the Lira has the potential to come under the most pressure given the weak macro-outlook. Therefore, with the assumption that we are entering a shaky global environment, it would be beneficial to get through this period without making any macro policy errors (eg. a premature interest rate cut). Recall that Turkey’s current external financing need stands at $220 billion in 2021 with the CBRT foreign exchange reserves remaining very weak (gross FX reserves/GDP @11%). Therefore, Turkey needs to follow consistent/prudent macro policies to reduce its external borrowing costs (reducing the country’s risk premium). In this context, we do not foresee any room for an interest rate cut under the current inflation outlook. Remember that, each time we lose access to cheap external funding (foreign capital), inflation spirals and growth faces severe headwinds. 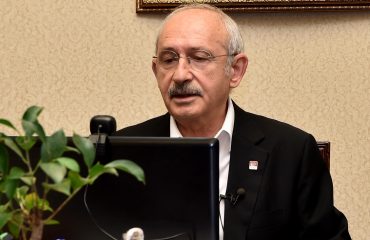 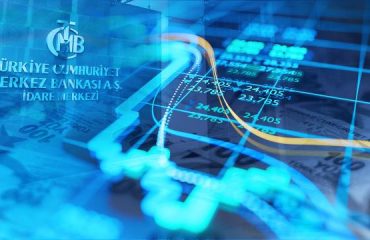 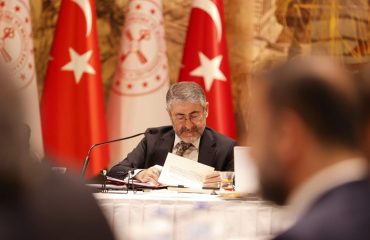