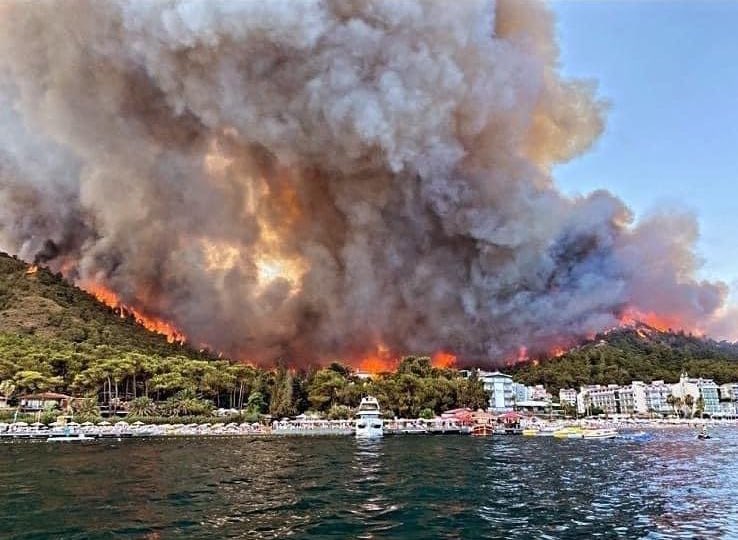 Rising temperatures and strong winds have triggered numerous forest fires in southern and western Turkey. At least five people have died in the past few days, wildfires are threatening settlements. Antalya’s Manavgat district was the settlement most affected by the fire hazard. Although the previous fires were generally associated with sabotage, we can say that this time fires started as a result of the climate crisis and human influence.

A reality of Mediterranean and Aegean regions

Forest fires in Turkey are mostly characteristic of Mediterranean and Aegean forests. We know that these forests burn at regular intervals as a result of natural events. However, the fires we have experienced this time are quite severe and the impact of the climate crisis is hammering our heads. Global average surface temperatures have risen well above the expected values.

Average surface temperatures in 2021 are above expected values

Calculations show that the 1983 to 2012 range was the warmest period in the northern hemisphere in the last 400 years. Global average land and ocean temperatures have increased by 0.85 degrees Celsius since 1880. The year 2020 was the year of extremes in terms of temperatures worldwide. It is also known that there is a positive correlation between forest fires and the increase in global temperatures.

Forest fires are getting worse due to climate change

In 2019 Australia was burning. In 2020 Siberia and California were burning. These are only the more recent examples of dramatic extreme wildfire. People are asking if wildfires are linked to climate change. Experts say yes; most of today’s wildfires, and their increasing severity, are caused by climate change due to global warming. I also strongly agree with this answer. Forest fires are the reality of some geographies. Fires sometimes present a situation that supports biodiversity. However, the fires we experience today, especially the forest fires in 17 provinces and 58 points in total, show the catastrophic effects of global warming on Turkey after Australia, Siberia and California.

So, how do fires start and what to do?

High temperatures increase the evaporation rate. Just as our own laundry dries quickly in the sun, vegetation also loses water and dries up with high temperatures. Thus, drying vegetation becomes extremely susceptible to burning. We witness forest fires that grow rapidly with a small spark. The cause of these sparks may be the lightning effect during a downpour or a piece of glass forgotten in the environment after a picnic. The changing climate with warming temperatures has not only added ready-to-burn kindling to the forests, it has also added plenty of sparks.

Forest fires occur as a result of natural events in many parts of the world, and most are seasonal. Summer months are also known as the fire season for the Mediterranean and Aegean Regions. Climate change tends to extend fire seasons. That way, even if the probability of a fire on any given day remains unchanged, there are now more days when a fire is likely due to global warming. In other words, the chance of forest fires is higher in the Mediterranean and Aegean Regions. What to do in this situation? Decision-makers should quickly review the regulations regarding forests and limit people’s use of forests as picnic areas, especially in certain periods. In times of fire, especially local governments should be on the alert. Especially against global warming, all segments of society should be made aware of it. Of course, while doing this, let’s not forget to sign the Paris Agreement. Otherwise, the future of our country will face irreversible deterioration as a result of severe drought and deforestation. 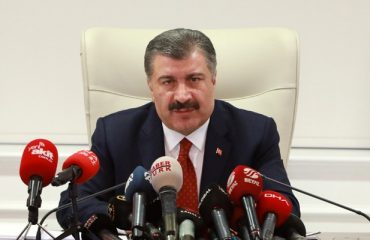 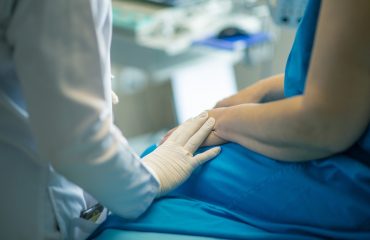 Pandemic crisis: what about diseases other than Covid-19?