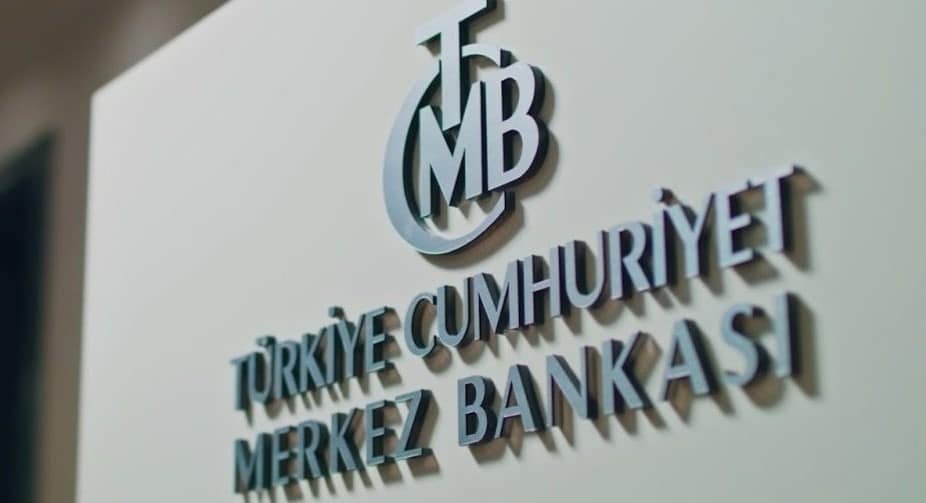 President Recep Tayyip Erdoğan dismissed two deputies of the Governor of the Turkish Central Bank (CBRT) and a member of the Monetary Policy Committee (PPK) on October 14. It was made public with a Presidential Decree published in the Official Gazette after Erdoğan met with Central Bank Governor Şahap Kavcıoğlu in the evening hours, October 13. Following the move, the value of the Turkish lira hit a record low. One American dollar, which rose above 9 liras the day before with the President’s signal of a new military operation in Syria, climbed above the level of 9.10 and saw 9.18 for a while. It was near 9.2, as the markets closed. One euro rose to 10.65 liras. These were recorded as the lowest values the Turkish lira has ever seen.
The two dismissed Deputy Governors, Uğur Namık Küçük and Semih Tümen, did not stand by Kavcıoğlu during his meeting with a group of investors on October 7, which was interpreted as a discrepancy about interest rate policies. The dismissed PPK member is Abdullah Yavaş. Erdogan appointed one person instead of two vacant positions, Taha Çakmak, the Deputy Chairman of the Banking Regulation and Supervision Agency (BDDK), and Yusuf Tuna as the new member of the PPK.

The last wave of chain operations in the President’s intervention in the Central Bank began on November 7, 2020, replaced Murat Uysal with Naci Ağbal, one day before his son-in-law, Berat Albayrak left the Ministry of Treasury and Finance. Four months later, Erdoğan brought Kavcıoğlu to replace Ağbal. Meanwhile, changes in management levels did not stop. For example, Semih Tümen was appointed as the Deputy Governor of the CBRT in May, also by Erdogan.
With this latest operation, the depreciation of the Turkish lira against the US dollar climbed to the level of 10 percent compared to the beginning of September, that is, within 45 days. The Turkish lira has lost 28% of its value against the dollar since Kavcıoğlu took over the Presidency of the Central Bank in March 2021. The recent decline in the lira’s depreciation began when, after Erdoğan requested a rate cut, Kavcıoğlu said that “core inflation” would be given weight in the inflation calculations followed by CBRT move to lower the interest rates from 19 percent to 18 percent. When Kavcıoğlu said in his presentation at the Turkey Turkish Parliament on October 11 that the interest rate cut had nothing to do with the rise in the dollar, the activity started, and the same day, it was over 9 liras for the first time with Erdoğan’s hint of a military operation in Syria. 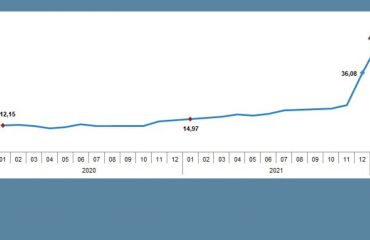 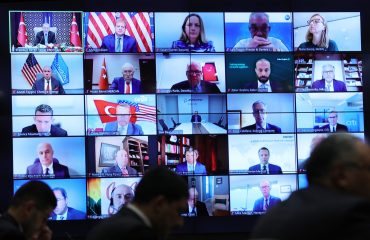 Erdoğan asks for investments, media support from US firms 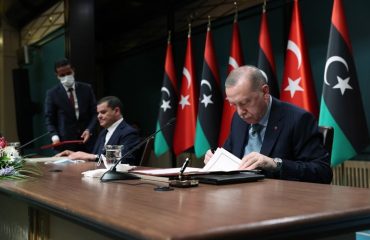