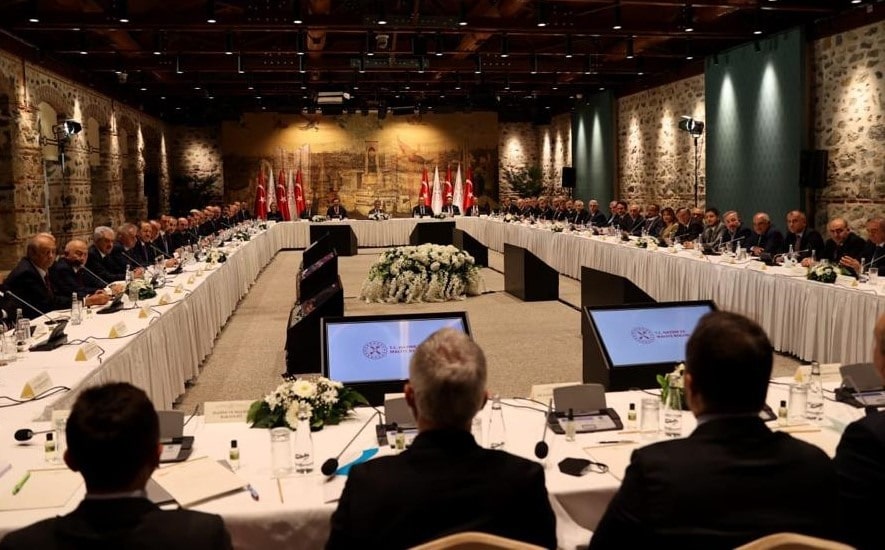 President Tayyip Erdoğan made the long-awaited statement on December 16 and declared the minimum wage as 4253 liras. This statement came after the Central Bank cut the policy rate from 15 percent to 14 percent. In the morning hours, the dollar already exceeded the 15 lira bar and thus settled at the level of 15.5 lira. And again, in January 2021, when the minimum wage was declared as 2825 lira it was around 380 dollars. When the discussions began this year that the minimum wage should be around 4000 liras, it was 290 dollars. And despite the highest increase in its history with 50 percent increase, it fell to 280 dollars. In other words, the number was increasing, but the purchasing power was decreasing.

At an exclusive meeting I attended last night on December 15, a leading exporting industrialist said, “Our production continues. The yield is also high. We are reaching the limit. But we can no longer calculate the cost, we can’t make a budget; it changes as you do it”.

If the rich are complaining about not being able to calculate costs and foresee their future, the concern of the poor to make ends meet is more drastic.

When the minimum wage negotiations started at the 4,000 Turkish Liras, it was worth 282 US Dollars. On the morning of December 16, when the dollar exceeded 15 Turkish Liras (TL), it fell to 266 dollars.

It has now turned into arm-wrestling; which side will give up first?

What do I mean by the arm-wrestling?

When the news broke at the event that the US Federal Reserve kept the interest rate the same, some people gathered around an investor known for his closeness to President Tayyip Erdoğan. Could the Central Bank of the Republic of Turkey (CBRT) keep the interest rate unchanged at its meeting on December 16? They asked. Because this is how they interpreted what Nureddin Nebati, the Minister of Treasury and Finance, told the investors at the December 11 meeting.

The business person close to Erdogan said, “I don’t think so”; “The government is determined. I think they will lower it, even if it is only by one base point.”

The issue has turned into an arm-wrestling between Erdogan and the economic system.

In this wrestling, Erdogan seems to go all the way. A business person who is in direct contact with the presidency fiercely defends Erdoğan’s latest economic move and sees it as a plan to defeat Istanbul-based capital circles, wrote to me this morning as we were discussing the market volatility:

• “The CBRT will announce its interest rate decision today. The government’s resistance is apparent; it will lower the interest rate. There is fierce opposition. In the end, the dollar is going up, but how far?”

• “The TL in the pool is about to run out. Foreign currency accounts exceeded 60% of bank deposits. The market will circulate with the TL. There’s the math. Banks and financial institutions will have to sell those currencies.”

• “Meanwhile, people who bought some foreign currency to secure their money will lose. What matters here is the capacity of the government and its opponents to endure; on the moment the wrist is bent, the bell curve turns downward.”

What does he rely on?

Erdogan and his team rely on this game plan and the fact that industrial capital has to sell its foreign currency because it has exhausted its TL.

Nebati’s statement in the December-11-meeting with the investors where he told investors that if each of them exchanged 100 million dollars, “the distrust issue could be tackled with,” ratifies that plan.

But in the meantime, what is not taken into account is the amount of foreign currency and gold outside the financial system, the banking system, which Erdogan calls “under the pillow”. Uğur Gürses recently wrote that the amount of foreign currency in banks was not exchanged, but people started to withdraw their foreign currencies from the banks and put them “under the pillow”. As a way to prevent this, although it is said that there will be no intervention in the free market, it may be possible to impose a certain control on foreign exchange accounts. Time will tell if this will prevent the withdrawal, and then it may not be too far. Variables change every hour.

When it comes to the trust issue, it took almost two days to refute the words of lawyer İzzet Özgenç, who was recently declared as “no longer consulting” Erdoğan, that state of emergency can be announced due to economic reasons. The denial came from the AKP, not the government. The reaction of Erdoğan’s ally, MHP leader Devlet Bahçeli, was even more interesting. When you listen to him, you might think that the speculation did not come from a source known to the government but from an opposition CHP, İYİ Party or HDP.

Is this how the trust issue will be tackled? 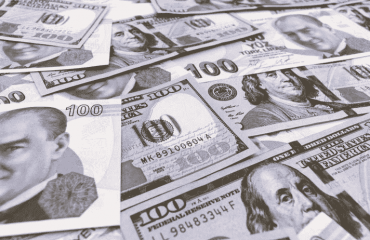 Turkish Lira declines against US Dollar to a new record 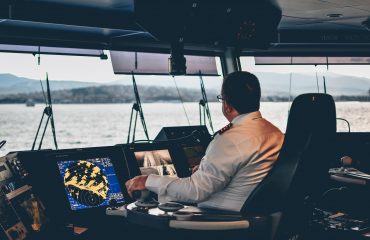 I’m not an economist but I can see this much 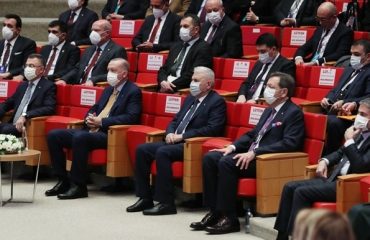