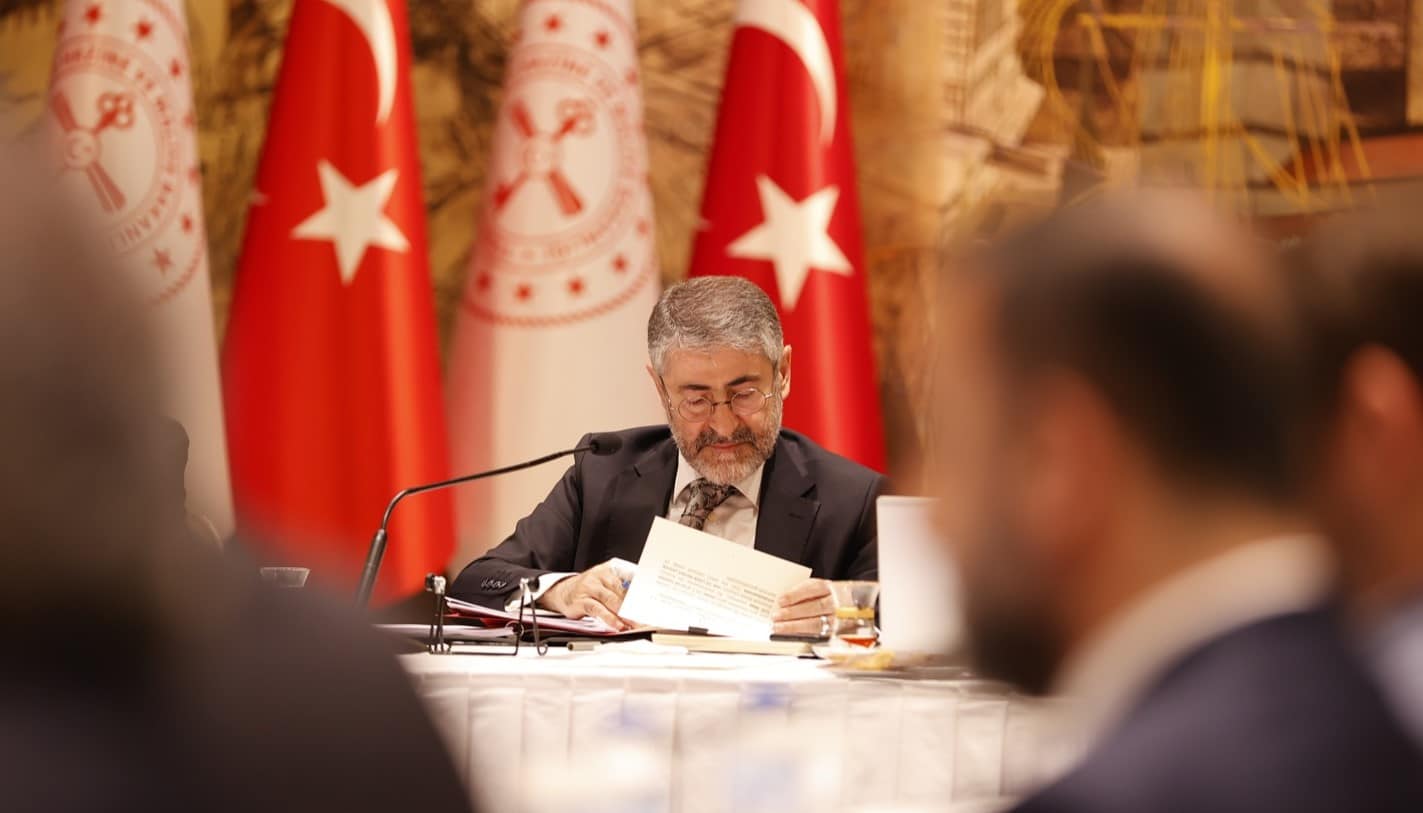 This high deficit is not a record in that sense. However, there is a difference between these periods: It is claimed that we are now implementing an economic program that aims to run a current account surplus. Not long ago, in the last months of the last year, we frequently heard about the competitive exchange rate, export-led growth, and current account surplus. Nevertheless, such a statement had not existed before.

At first glance, it might seem unfair as the jump in energy prices has an essential role in increasing the current account deficit; however, there is more than that.

Are we dealing with a black swan?

We are an energy importing country, and import prices of crude oil or natural gas are determined in international markets; beyond our control. However, it is not the first time the crude oil prices have been hiked, and there were periods with higher increment rates. In this sense, this is not an extremely rare incident at hand. In other words, we are not experiencing a “black swan” moment.

Should not a risk analysis be made, assessing what would happen if energy prices rise again, considering a common occurrence? We should have; unfortunately, our decision-makers did not.

Why did we put all the eggs in the same basket?

The Central Bank lowered the policy rate by five percentage points from September to December 2021. When exactly? When inflation was 20 percent and the inflation target was 5 percent. Why? Purportedly, our currency would lose value in a controlled way (the exchange rate would rise slightly), our goods would become cheaper in foreign currency, and we would be able to sell more goods abroad. Thus, our exports would increase.

As the exchange rate increased, foreign goods would become more expensive, decreasing our imports. We would reach a happy and prosperous ending: our current balance would give a surplus. Then the exchange rate would calm down, and inflation would fall. Meanwhile, we would already change the structure of our economy in a short glimpse.

It was a piece of cake: lower the interest rate and change the economic structure.

What if energy prices would rise and our current account deficit would not decrease? Has this thoroughly been analyzed, and have any measures been considered accordingly?

What if a monetary authority, claiming it is fighting inflation, cut the policy rate out of the blue when inflation was hovering at four times the set target, which would cause a jump in risk and exchange rates? Has this thoroughly been analyzed, and have measures been considered accordingly?

What if both would happen?

When we cut the rate by five percentage points, our risk jumped instantly, and so did the exchange rates. Afterward, inflation soared. When the exchange rates reached frightening dimensions, “back door interventions” began, and a large amount of foreign currency was sold. At the same time, the FX-protected deposit system was “invented,” which has the potential to be a significant issue for the government budget.

After a while, the Russo-Ukrainian war broke out, hitting energy import prices. Consequently, our current account deficit recovery was put on hold. We would wait for it, but in what kind of environment?

The Central Bank’s gross foreign exchange reserves had fallen low, and its net reserve had been negative. Consumer inflation and producer inflation reached 70 and 120 percent, respectively. The risk premium was over 600. The policy rate was 14 percent, and the deposit rate was 20 percent at best.

Does this haste stem from “let foreign exchange supply continue no matter what it takes?”

Decision-makers should not panic in such an environment, even though they played an essential role in reaching it. Unsound decisions are taken in haste, and these decisions can put a bug in the ear, which is a tremendous risk for the unsustainable situation to continue.

Some recently announced decisions give the impression that foreign exchange transactions are tried to be held under control and also that actions are taken to provide more foreign currency to the banks and from them to the Central Bank at any cost. Moreover, these decisions are not announced as a package, as a coherent whole; decisions are announced occasionally. Hence, a question arises: “Is there a rush?” and more foreign exchange demand emerges than it would be.

As if these were not enough, we also announced a new low-interest-rate housing loan package. We continued to pretend that lowered interest rates were not the main culprit for our issues.

While these lines were being written, the dollar rate rose to 15.80. Our risk premium is over 700. I wish that those who make economic policy and those who implement it may consider it genuinely, and it will be beneficial to hinder this unsavory trend.

All in all, this article is about saving my afterlife. 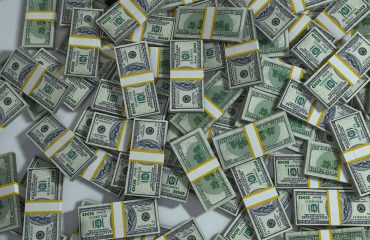 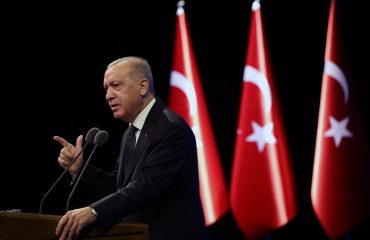 Ankara is about to lose control over key issues 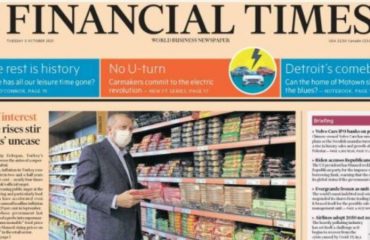