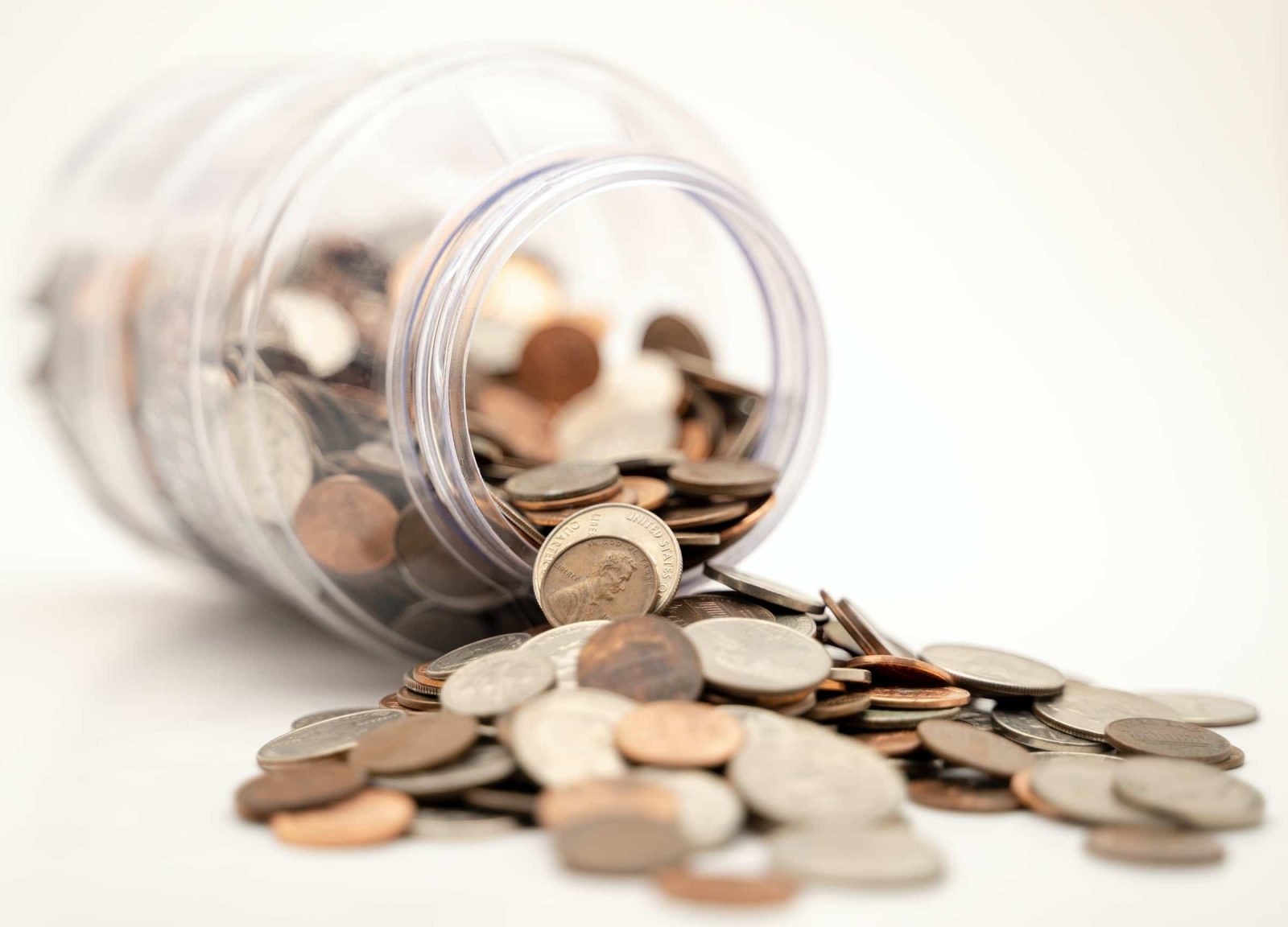 Erdoğan spoke and the markets were thrilled, according to the mainstream Turkish media. The reason is that the value of the Turkish Lira rose to 7.8 per dollar from 8.5 following a year that the government spent $100 billion to keep it initially below initially 6 liras and then 7.
And the media does not care about what is new in what President Tayyip Erdoğan said. The “market” should be celebrating that his son-in-law Berat Albayrak has left the Treasury and Finance Minister seat. The big capital owners, who traditionally attach importance to policy changes rather than such changes in posts, believes -or wants to believe- in Naci Ağbal, the newly appointed Central Bank governor who has called some leading figures and promised more “dialogue, transparency and predictability.” They try to disregard that Ağbal said in his first statement after taking the helm that “what is necessary will be done” at the Nov. 19 monetary policy meeting, an expression quite far from transparency and predictability. Erdoğan, on the other hand, is learning the hard way, by the trial-and-error method, but it is the Turkish people who pay the bill each time.
By saying learning the hard way, I am talking about the difficulty of managing the economy by ignoring the realities of the economy.

Does Erdoğan really accept the facts?

Is Erdoğan realizing the situation and correcting his mistake, even if it cost big? Or will he downshift a little, soothe the reactions and keep doing what he knows? Does anyone remember which promises were made in how many post-election speeches?
The recent appointments are now a matter of debate following an initial excitement. For example, even the Turkish Industry and Business Association (TÜSİAD), which emphasizes the adherence to the principles of the rule of law at every opportunity, praises Ağbal despite it knows that the appointment of Ağbal, a former ruling Justice and Development Party (AKP) minister, as the Central Bank governor is not constitutional. They are just happy to have an economist who they hope will at least understand their troubles. Lütfi Elvan’s appointment as the Treasury and Finance Minister to replace Albayrak caused an “at least” relief in the Istanbul markets. Journalist Murat Sabuncu reminded us in his column at T24 that the ground of the railway that caused the July 8, 2018 accident in the Çorlu district of the Thrace province of Tekirdağ, which claimed 25 lives and injured 345, was constructed during the tenure of Elvan as the Transport Minister.
Yet, no one discusses Elvan’s appointment as a political tactic to prevent possible shifts from AKP to its new rivals DEVA and the Future Party.

Other facts not to be missed

One such fact is the coronavirus epidemic. The daily figure of death exceeded 70 on Oct. 22 and 80 on Nov. 4. On Nov. 11, it was 86.
As all European nations are staying at their homes and some countries declare full quarantine curfews, Turkey contents itself with closing restaurants and cafes after 10 p.m. and banning smoking outside.
But why is that? Because the economy does not have the room to handle further measures even if this is not admitted. The issue is not about industrial production, big investors somehow take Covid-19 measures. The problem is about trade.
You would remember the “We cannot take bread to home” response to Erdoğan on Oct. 25 in the eastern province of Malatya that triggered reactions to Albayrak within the AKP. Did you listen to the complaints of Mesut İnce, the head of Malatya Shuttle Vehicles Chamber? He wanted schools not to be closed due to the pandemic so that the shuttle buses would run. Because of the economic troubles, many people started to think that the disease will end somehow and death is inevitable, but the stores should remain open. Health Minister Fahrettin Koca instantly says “wear masks”, but Erdoğan seems to prioritize not annoying the shopkeepers further to tougher fight against the disease.

If it could be done, why wasn’t it done?

And about the markets… So we see that the lira’s giant losses were preventable. But why these measures were not taken before spending some $100 billion of state resources, going into $50 billion of negative, just for the sake of stubborn resistance to increasing the interest rates? Since some negative situations can be taken under control just by delivering a speech, then why wasn’t it done earlier?
Now, putting all the blame on Albayrak and the Covcid-19 disease seems to be the easy way. Those who think that we should get out of this trouble one way or another will applaud this too and prefer to pretend they believe this despite they know that this is not the solution Some will prefer not to lose hope and some will hesitate to criticize the government in fear of being labeled.
Erdoğan, for his side, needs to see the issues that he really made mistakes and to reverse them, concretely showing it. And this might be possible by removing the narrow circle of the monopoly of knowledge he prisoned himself in. If Ağbal’s alleged report to Erdoğan that caused him to argue with Albayrak in the corridors of the Presidential Palace is correct, then Erdoğan has to take into account that he was given incomplete or incorrect information on other issues related to the state administration. So holding all power can also weaken the person. 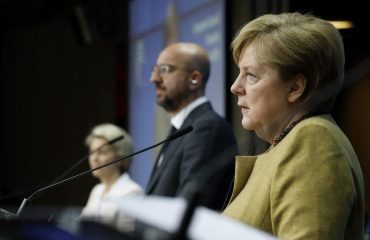 Should Turkey thank or get cross with Germany’s Merkel? 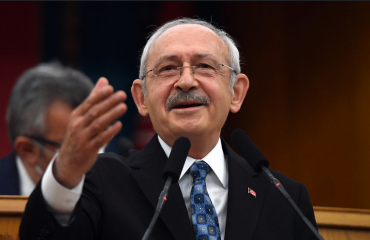 “Does Erdoğan rely on naturalizing refugees to keep his seat?” 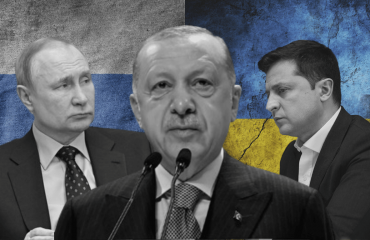 Turkey speeds up diplomatic efforts for a ceasefire in Ukraine