The reason behind the calmness in the foreign exchange 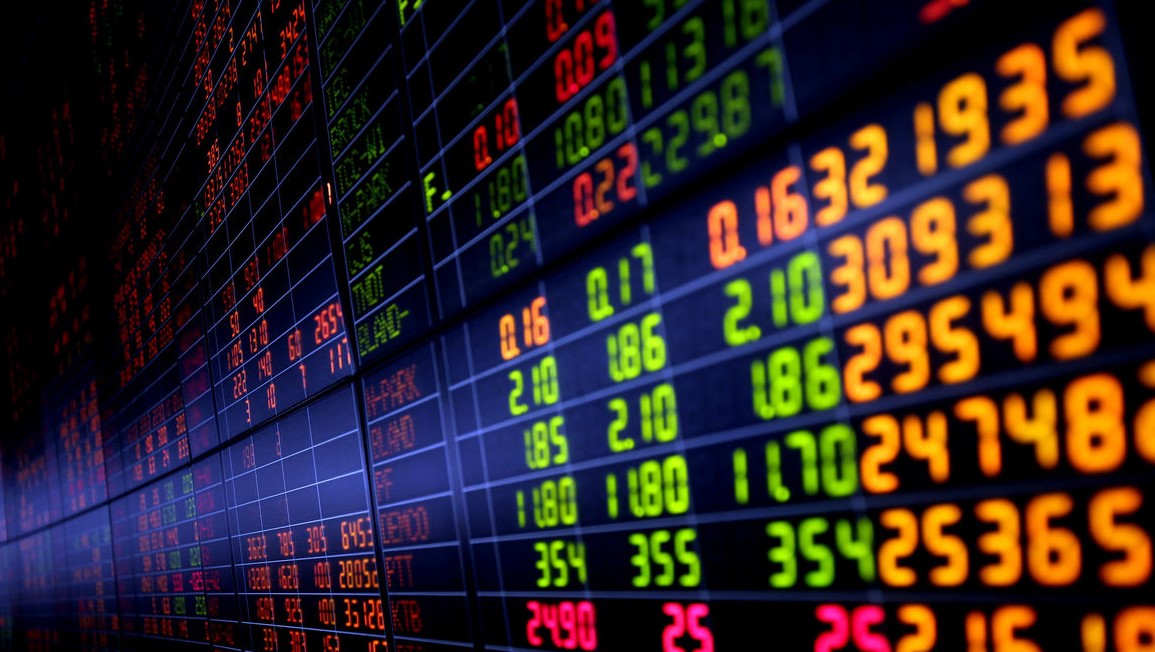 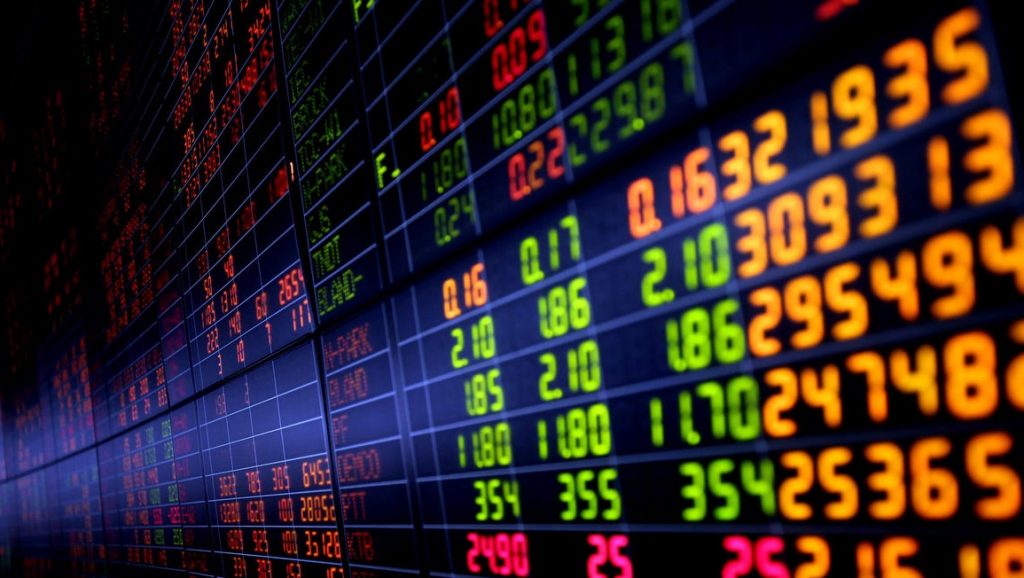 It is challenging to predict how long the relative calmness in the exchange rate can be sustained since we do not know where, how, and under what conditions the recent increase in foreign exchange supply materialized.

The dollar exchange rate has been relatively calm for about four months (Figure 1). It comes to mind to question the reasons for the calmness and how long it will last.

Calmness is, of course, a relative concept. Since the beginning of August, the currency basket (basket exchange rate), which consists of half a dollar and half a euro, rose by 4,6 percent against the lira. It would be a significant amount for a “normal” economy. Therefore, I prefer using calmness only for Turkish conditions.

By “Turkish conditions,” I point to the main determinants of the exchange rate. What are they? 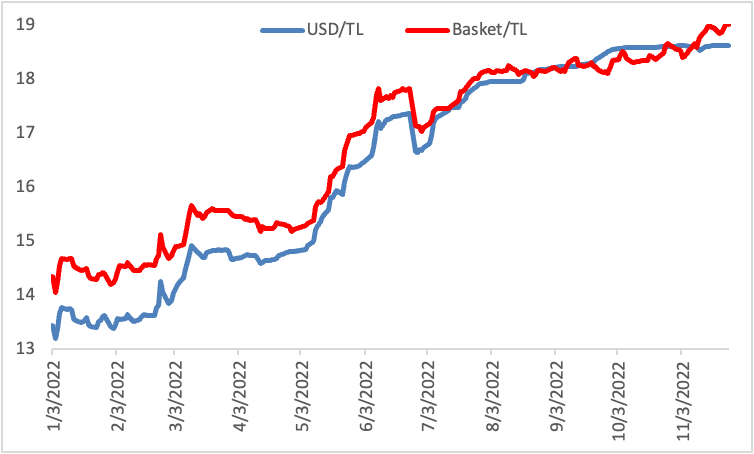 In the first nine months of this year, the current account deficit was $38 billion, which is pretty high. It means we spent $38 billion more on imports, traveling abroad, transportation, and interest payments than we had earned from exports, tourism, construction services, and transportation.

In order to finance $38 billion, we had to borrow equally and/or defray this amount from the Central Bank (CBRT) reserves. Nevertheless, net external financing (net external borrowing) was $14.3 billion in the year’s first nine months. Moreover, the CBRT’s foreign exchange reserves did not decrease; on the contrary, it increased by $1.2 billion.

We must have figured out a way to find financing from somewhere to compensate for the current account deficit of $38 billion and to increase the CBRT’s foreign exchange reserves by $1.2 billion. However, the net foreign financing received is $14.3 billion. In other words, we do not know the source of $24.9 billion.

This unknown amount is recorded in the balance of payments statistics as net errors and omissions (NHN) within the framework of international standards.

Under normal conditions, the long-term average value of the NHN item is expected to remain around zero. In some periods, NHN may receive plus values (capital inflows); in others, it may receive negative values (capital outflows). Nevertheless, given a long enough time, the cumulative NHN sum should approache zero. However, Turkey’s NHN item has accumulated high surplus values in recent years. For example, the total NHN value of the last two years is $29 billion.

How and under what conditions does it come?

The only reason the NHN item is on the agenda is not just because it has such high values. Recent news of foreign currency coming from Qatar at some amount, some from Saudi Arabia, and some from Russia, has also increased the interest in NHN. How much does it come, how does it come, and under what conditions does it come? Is it genuinely coming? We do not know for the time being. For instance, have some of the natural gas payments of Botaş to Russia been delayed? If delayed, for how long?

In any event, these do not have to have anything to do with the NHN item. For example, if foreign currency comes to the CBRT from a country, both the CBRT’s foreign currency assets and liabilities increase. Everything can be seen in the records and can also be included in appropriate items in the balance of payments statistics. Alternatively, if Botaş’s gas payment were delayed, it ultimately means a loan from Russia; be included in the relevant sections of the balance of payments statistics.

The reason for that attention is since the terms of the agreements are unknown. Another is related to one of the main determinants of the exchange rate: foreign debt repayments.

Under normal circumstances, this $185 billion is expected to “roll over.” What is meant by “rollover” is to pay the overdue foreign debt by acquiring new foreign debt. If the rollover ratio is 100 percent or higher, the foreign debt that is due does not generate additional demand for foreign currency; therefore, it does not create upward pressure on the exchange rate.

The CBRT has lowered the policy rate from 19 percent to 9 percent since September 2021. Countries like Turkey can face rolling over their foreign debt problems when major central banks such as the US or European increase interest rates. The more fragile the country, the higher the financing constraint it will face. Also, low returns on financial assets in domestic currency make it hard to find new foreign financing while foreign interest rates are rising.

It is worth emphasizing the following point: A significant portion of the $185 billion debt stems from trade relations; refinancing should not be difficult. Here, we can think of the part where there may be a challenge as $30-40 billion.

A mirror reflection of the country’s fragility is the risk premium. Turkey has a high-risk premium. Therefore, the interest rate on borrowing in foreign currency is also high, almost at a vigorish. Also, under these conditions, some banks and non-financial corporates will not have the appetite to borrow as much as their due debts.

Under the conditions of a high current account deficit, high foreign debt payments due, rising foreign interest rates, falling domestic interest rates, and high risk, it is natural that the calmness in the exchange rate is surprising. It is not over yet.

There is also a demand for foreign currency by residents. While the CBRT policy rate, interest rates on domestic currency deposits, and domestic currency Treasury bonds are so low and well below inflation, it is expected that the foreign exchange demand of the residents shall increase and put upward pressure on the exchange rate, which is another reason why the calmness in the exchange rate attracts attention.

Within the framework of the above analysis, the reasons for the calmness in the exchange rate can be summarized as follows: First, there are the bulging NHN item and the foreign exchange agreements that have been made/will be made. Second, the exchange rate-protected deposits, the decisions that limit corporates from purchasing foreign currency, and especially the ‘disciplinary’’ preventive measures that make it hard to buy foreign currency. Third, the CBRT seizes a significant portion of the foreign exchange from exports and then sells these foreign currencies in the foreign market through various mechanisms.

So, is this calmness sustainable? It is a tough question; no, it is not economically challenging to analyze and answer. The difficulty is that we do not know what deals are being made. How much will foreign borrowing be obtained? Otherwise, the above analysis makes it crystal clear that this calmness is unsustainable. I also made up a “saying”: Every unsustainable situation can be sustained for a while. 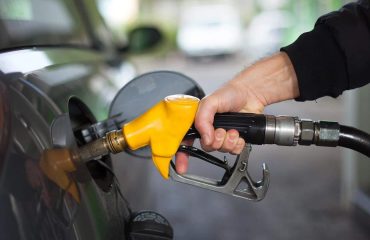 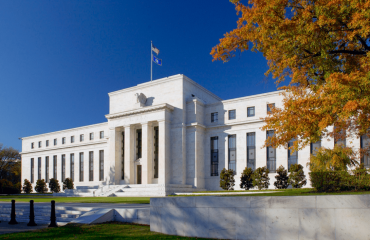 Would the Fed establish a swap line with Turkey? 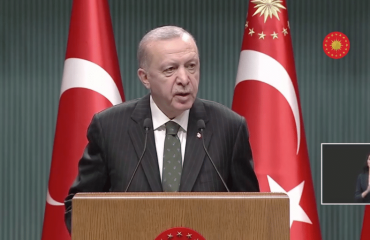