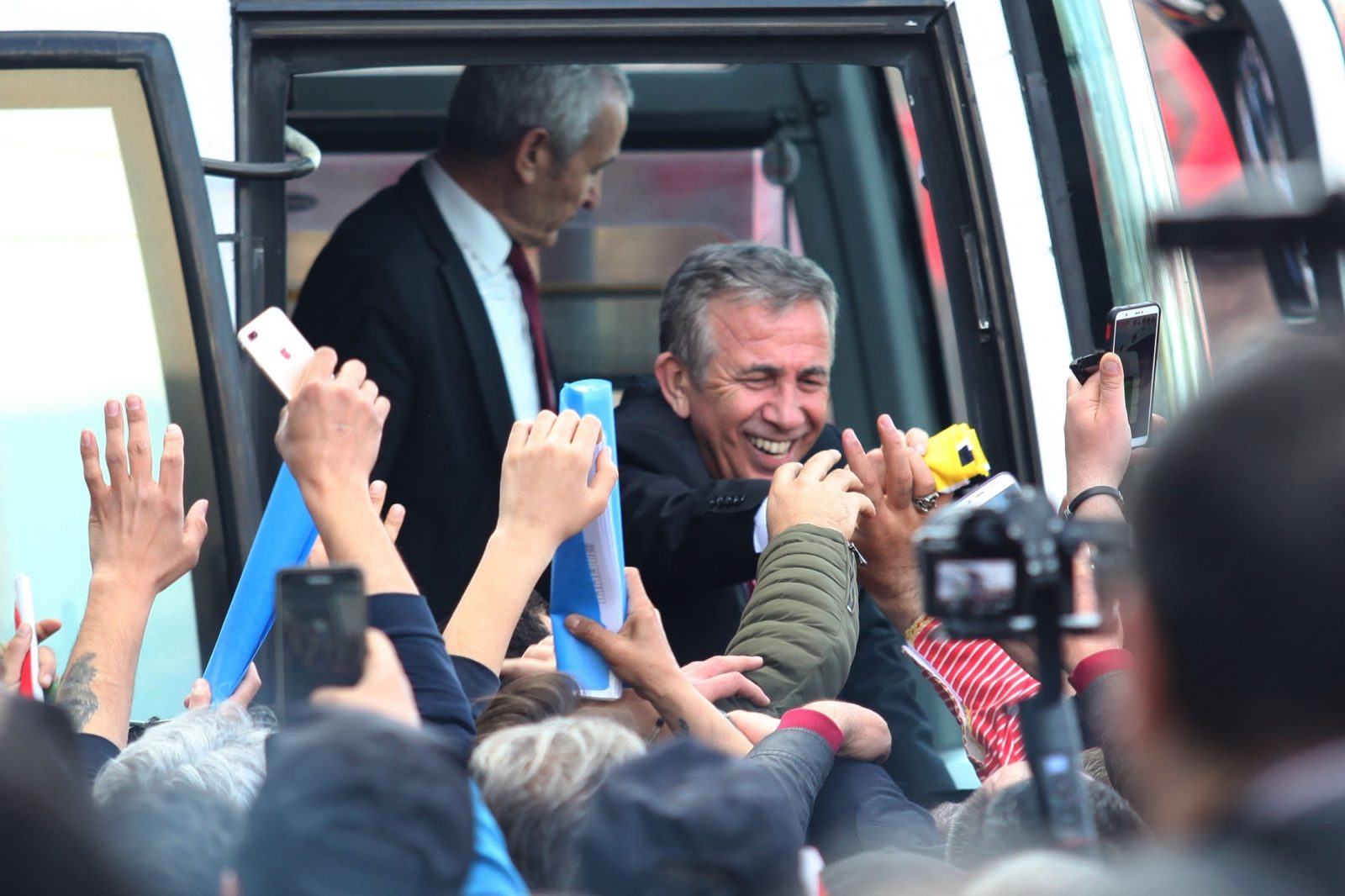 Ankara Metropolitan Mayor Mansur Yavaş’s latest move, which resonated with the Turkish public, was to denounce the money spent on the plastic dinosaur sculptures in Ankara’s parks and playgrounds before his term, under the ruling Justice and Development Party (AKP). At the Ankara City Council Meeting, Yavaş stated that Melih Gökçek, Ankara’s former and longest-running Metropolitan Mayor who was on duty for 23 years, had spent 342 million liras ($57 million) on plastic dinosaurs and similar “urban aesthetic” products. Because Yavaş, elected on the main opposition republican people’s Party (CHP) list have started to broadcast live the Ankara City Council meetings –for transparency- on YouTube, this statement echoed instantly; the resistance block formed by Erdoğan’s AKP and Nationalist Movement Party broke, resulting in the European Bank for Reconstruction and Development (EBRD) approving a low-interest loan of €60 million ($67 million) for the purchase of 300 buses.
Yavaş had applied to the EBRD because in the March 31 local elections, Erdoğan’s AKP government which had lost most of the big cities to CHP was now refusing to give a single penny in credit from state banks to the municipalities with opposition mayors. Council members on the National Movement Party (MHP) list, under their leader Devlet Bahçeli’s guidance were allying with AKP and have been hindering investments to CHP municipalities, despite Meral Akşener’s Good Party (GP) members’ support. The AKP-MHP block was, so to speak, punishing the people for not voting for them.

İstanbul, Adana and the others

İstanbul Metropolitan Mayor Ekrem İmamoğlu too, is vocal about the fact that his main job and concern is to get credit access. As the candidate of the CHP, İmamoğlu had outscored Erdoğan’s candidate, ex-PM Binali Yıldırım on the June 23 re-election by 800 thousand votes, after his first win on March 31 by “13 thousand votes was objected by Erdoğan. Government-controlled state banks and even the İller Bankasi, which by definition, supposed to credits to local administrations, have rejected the CHP Mayor’s new subway line project designed for the use of the city’s working population. İmamoğlu had to apply for a €110 Million ($122 million) credit from Deutsche Bank. He has already publicly declared that during the 25 years before him, AKP municipalities had spent budgets meant for infrastructure on buildings for some religious foundations and foundations having links with Erdoğan’s family members. İmamoğlu ended those allocations.
Adana Metropolitan Mayor Zeydan Karalar, CHP, who was elected as mayor of Adana, Turkey’s fourth largest city in the latest local elections has also been struggling to get credits from state banks for the renewal of the city’s drinking water network. In the meantime, he was expected to pay for the construction of the “Devlet Bahçeli Bridge” which was planned out during the MHP Metropolitan Mayorship period – the cost of construction is three times the tender cost. No credit was given to upgrade the metro line, which was already short and a detached from the parts of the city in most need such as universities and industrial zones. Thus, Karalar too had to look into foreign currency loans, despite the ongoing depreciation of the Turkish lira.
Izmir’s municipality, which CHP held all along, had been, for years, unable to use loans from state banks and had to rely on foreign loans. That being the case, Izmir Municipality’s foreign credit rating has been higher than that of Turkey. Other metropolitan municipalities which shifted from AKP to CHP, such as Antalya and Mersin, abruptly stopped receiving loans from organizations linked to the government.

If the aim is to disgrace, it’s backfiring 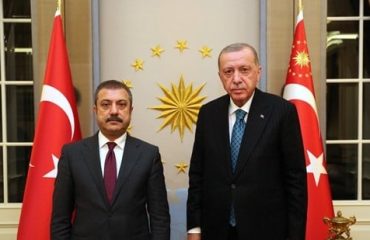 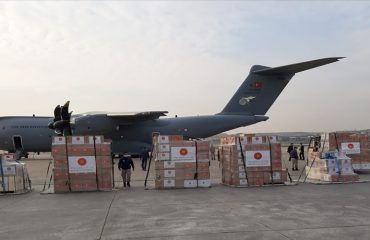 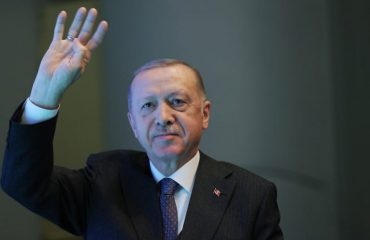