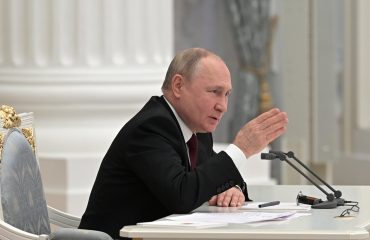 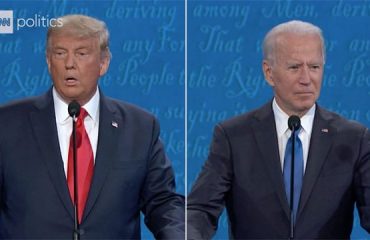 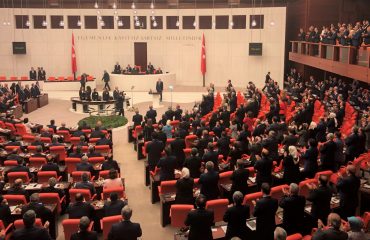 A million-dollar question: Can Erdoğan run again for presidency?