As part of safety measures to fight the COVID-19 epidemic, a 48-hour lockdown was implemented during the weekend of April 11-12th. The panic which reigned during the two hours between the official announcement and start of lockdown, large crowds gathered at and in front of open grocery stores, ignoring all that has been advised regarding social distancing. Scenes created an outcry at social media and flared public discussions about the possible negative consequences of this panic-ridden crowding on the spread of the virus, and how and why they happened. However, the discussion remained limited to these two hours. I have not come across any questions or views about the effectiveness of this safety intervention per se, though this is an important point for consideration as President Erdogan announced on Monday, April 13th that they are planning another weekend lockdown to take place during April 18-19th. We are not aware of any plans for the weekends after that, but one rightfully thinks that the government may well continue with these intermittent, weekend lockdowns as part of the armamentarium of interventions to curb the epidemic.

As weekend lockdown has been announced several days earlier this time we did not expect the panic we observed past Friday. But the most important question is still in front of us. Social distancing measures have been widening: shutting down schools, banning public gatherings and events, and partial lockdowns for certain age groups (above 65, then under 20). But to what extent have they been effective? What will be the added value of weekend lockdowns?

Comparing figures of Saturday, April 11 and Sunday, March 29, shows total lockdown was effective in further reducing mobility. Based again on Google’s report, even before the total lockdown, mobility declined during the weekends compared to weekdays. We have to wait and see how weekend total lockdowns are going to affect the mobility during weekdays.

Can the virus’s spread accelerate?

COVID-19’s human-to-human transmission happens through droplets. One of the most important factors in determining the spread rate of such microorganisms is the rate of human interaction. Let’s use a simulation of balls randomly moving inside a box. The box represents individual human beings and the collusions represent contacts that transmit the infection. The more balls are active and speedy, the more collisions there will be; hence a higher transmittance of the virus.

We have unfortunately observed a wild version of this on the evening of April 10 for two hours. I believed that it was unlikely to repeat itself as measures have been publicly announced days earlier this time. However, I and many others have been observing increased mobility at grocery stores, pharmacies. The same goes for the traffic on the streets starting from Monday this week. Using the simulation of balls in a box, balls that were confined in closed areas during the weekend are likely to move faster during the weekdays due to their postponed needs. They are also likely to collide more. But I hope I will be proven wrong. 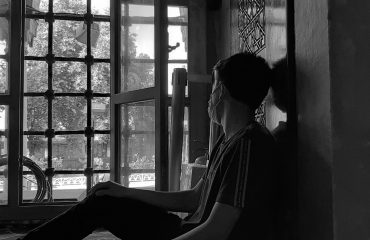 Are the younger generations moving away from religion? 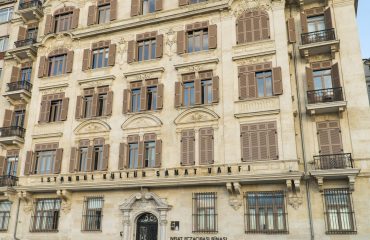 İKSV: 50 years of arts and culture in Turkey Türkiye ranks 35th out of 36 countries in Gender Equality