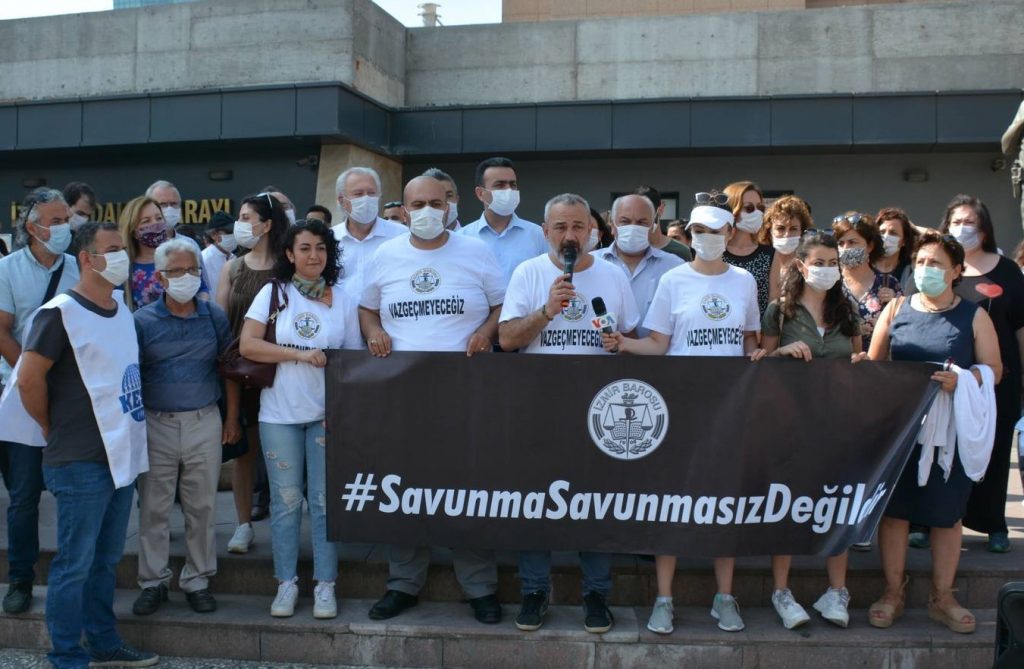 The presidents of associations oppose the amendments that the Justice and Development Party (AKP) is planning to make to the Attorneyship Act. As a protest, they set off to Ankara on June 19th from the various cities they reside in.

The apparent aim of this amendment that AKP insists on making, even though all provincial Turkish bar associations are against it, is to ensure that dissidents are also represented in management to democratize the Turkish Union of Bar Associations (TBB).
Discourses such as “multiple bars” or “giving small bar associations a voice”, which have leaked from the draft that AKP keeps under wraps, have been doing the rounds. However, such statements show that the real intent of said amendment could be to impair the integrity of lawyers, restrict representation rights of the lawyers who represent the majority, and to suppress their opposing voices to create the illusion that everything is flawless.

Bar associations think that AKP is trying to manipulate them to settle for less, and are therefore against such an amendment. As there is no environment for reasonable discussion, it is not even possible to debate differing ideas.
Although justice in representation is highest in the bar associations, the “anti-democratic management” problem has spread out to every institution that uses delegacy and closed lists to prevent dissidents from taking part in the management. Yet for some reason, the government still wants to change the management and election methods of bar associations.

There are two reasons why the “justice in representation” issue is not addressed radically as a whole but only with regards to the bar association.

The first reason is that bar associations express sharp criticism of the justice policies and actions of President Erdoğan, and therefore of AKP. They point out that it’s failing, that the rule of law is declining, that the judiciary is neither efficient nor independent, neither accountable, nor exempt from politics, and that there is no separation of powers. The fact that such criticism matches up to the statements made by the opposition creates the impression that “bar associations are involved in politics”.

The second reason is to prevent the TBB chairman -once an opponent of Erdoğan, now ally- Metin Feyzioğlu’s loss of power and position, as he is a disagreement with the bar associations that he represents.
The draft regulation would probably become the law per the decision of the Grand National Assembly of Turkey. And it would mean that Mr. Feyzioğlu — who has lost the support of the bar associations and delegates who had elected him, would remain in office. This, in turn, would abolish the voices and criticisms of bar associations on the rule of law and the judiciary, or the apparent failure of President Erdoğan and AKP.

What would the remedy be?

Under these circumstances, bar associations made statements to object to the amendment that prevents their inclusion in the process, right from the beginning, both individually and collectively. Bar association presidents started to march from their cities of residence to Ankara to show the public that such an amendment would be neither legitimate nor lawful.
The public needs to know that the main problem overlooked by AKP members and President Erdoğan is that justice in representation has severely failed in all institutions that need democratic management. The central management and political party leaders, municipalities, and public professional organizations have come under the rule of a small elite that benefits from this. And this elite is impairing the democratic management and development of the country just so they can keep their positions.

A suggestion for solution

To resolve this issue would be is enough to take three steps:
1) The delegacy system should be revoked in all political parties, professional organizations, and any other similar social unions. The delegacy system is used as a means of creating a small elite political oligarchy. This system was invented in the 1950s when transportation and communication facilities were limited. Presidents and the board members of political parties, professional organizations, and other similar unions should be elected directly by the members, and not by delegates. Turkey has the power to hold elections of 100,000 to 200,000 voters in just a couple of hours, considering it can hold an election where 59 million people vote in one day.
2) Closed lists and similar practices that impair the justice in representation and manipulate the will of the public; they should be banned.
3) It should also be ensured that the election of candidates is democratic. Casting votes on candidates elected by political leaders does not mean that the election is democratic. It is bizarre that there are different election procedures for different situations and institutions in our country. Elections should be designed for the highest participation, uniformity, and inclusivity possible.

Once this issue is resolved, democratic management will be observed not only in bar associations and political parties but also in all public professional organizations. It would positively affect the Union of Chambers and Commodity Exchanges of Turkey in particular, which will ensure an economic boost in Turkey. And that, in turn, will lead to a swift increase in the national income. Those who lose will be the aforementioned small oligarchic elite. 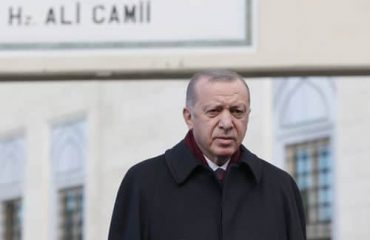 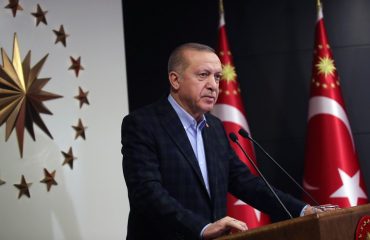 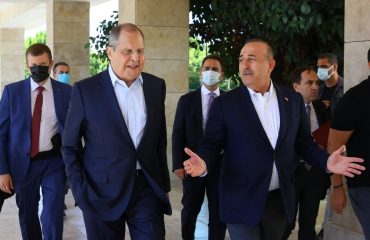 Turkey in Afghan bargain with US amid tensions with Russia