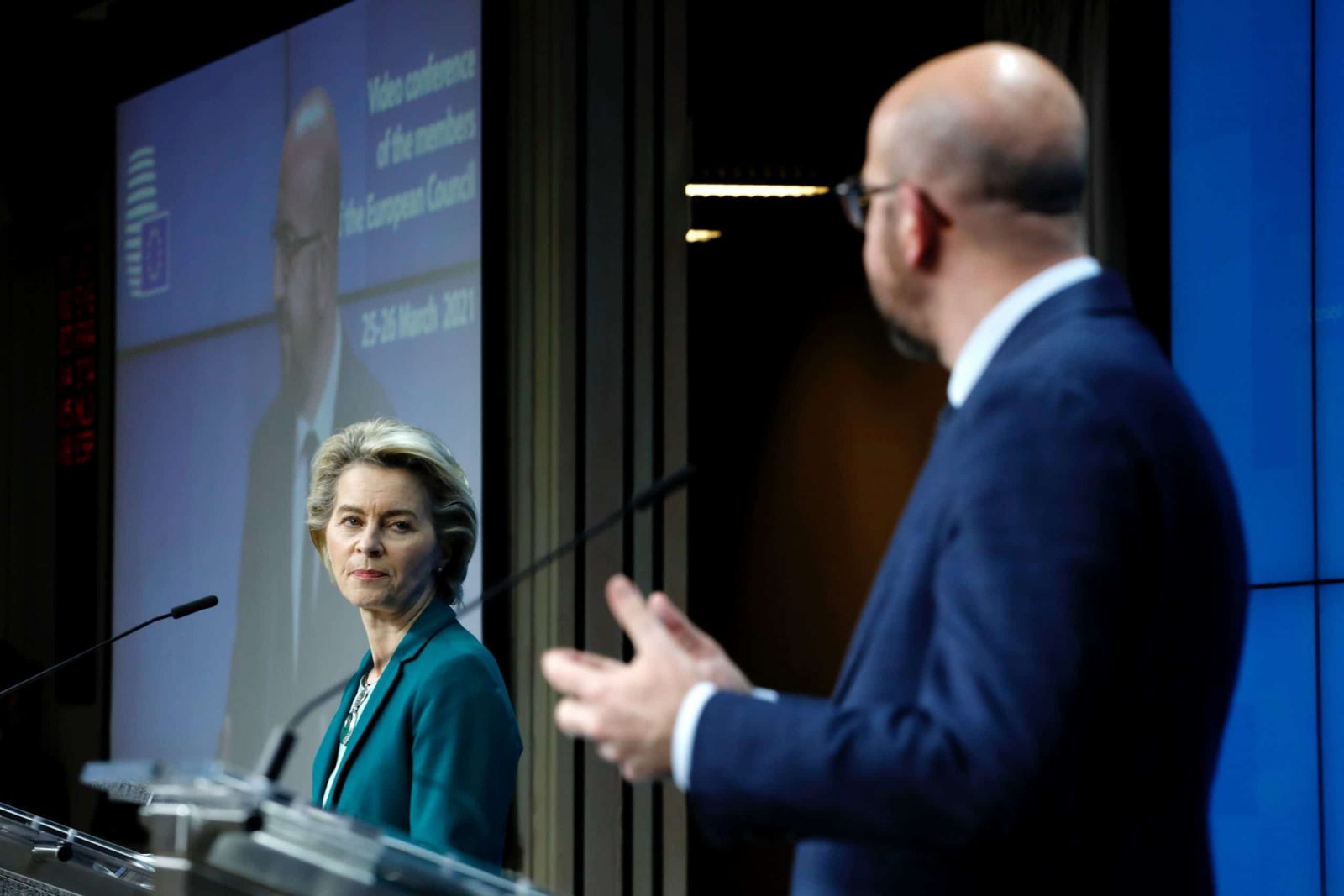 France’s former president Nicolas Sarkozy has partially blocked Turkey’s accession negotiations in mid-2000’s arguing Turkey had no place within the European Union (EU). In a recent televised interview on March 24, Sarkozy said he objected to Turkey’s membership, as the country with a more than 80 million population would have divided Europe from within. “Who can say that with all the problems we have in Europe; imagine having Erdoğan in the European Council; would that be easy or more complicated?” he asked.
“Don’t you think we could have ended up with a Turkey that had embraced occidental values and endorse our way of doing things? Don’t you believe in that scenario,” asked the interviewer. Sarkozy said “no.”

“I don’t believe because that scenario did not work with the British,” he added.

There is never silver lining in EU-Turkey relations

For the past five years, those who believed in the EU anchor as a means to consolidate democracy or as a brake that could slow down Turkey’s democratic backpedaling have been asking European capitals to take action on the positive agenda, to give their green light to the modernization of the Customs Union for instance; or to start high-level dialogues. With dialogue cut on all levels and lack of any mechanism working between the two sides, EU has no leverage left in its hands, was the argument.
That went to deaf ears until 2015; when the EU accepted to reward Turkey with positive agenda in turn for its gatekeeping role to stop the refugee flows.
That was not the right equation to fond Turkey-EU relations; but at the end of the day; that could have worked as a way to force Turkey to get back to the democratic agenda, even if modestly. The coup attempt of 2016 has dealt a deadly blow to that equation; which only kept the “take the money, keep the refugees” dimension alive.
Five years after the coup and the refugee deal which needs a revision, during which tension rose in the Eastern Mediterranean, the EU has now expanded the equation by making its carrot and stick policy conditional on Turkey’s foreign policy. The mediocre possibility of reviving the positive agenda came at a time when Turkey gave further signs of drifting away from democratic standards, like the decision to withdraw from the İstanbul Convention or the initiative to close the pro-Kurdish Peoples’ Democracy Party (HDP).

Wrong messages from the EU

This will only encourage the mentality in the ruling party leadership that it can have a free hand –an anti-democratic one– in domestic politics while keeping a low profile in foreign policy.
During a meeting organized with the participation of experts in the presidential palace on Turkey-EU relations, members of a pro-government think tank argued that democratic issues were minor details, what counted in relations was geostrategic interests.
Turkey has seen the limits of its militarized foreign policy and felt forced to prioritize diplomacy due to the degradation of the economic situation. This “save the day” approach can be short-lived and the EU cannot expect a predictable foreign policy from a country that accelerates the gear in its democratic backpedaling.
Turning a blind eye to the democratic deficit in Turkey, therefore, will not serve the EU’s interests and it will encourage other countries even among those within the EU members towards ventures to erode democratic standards. 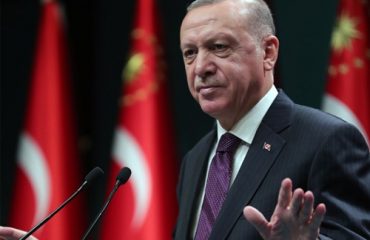 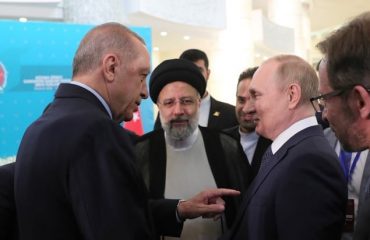 What if the CIA and MI6 are wrong? What if Russia wins? 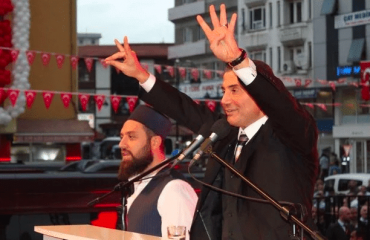