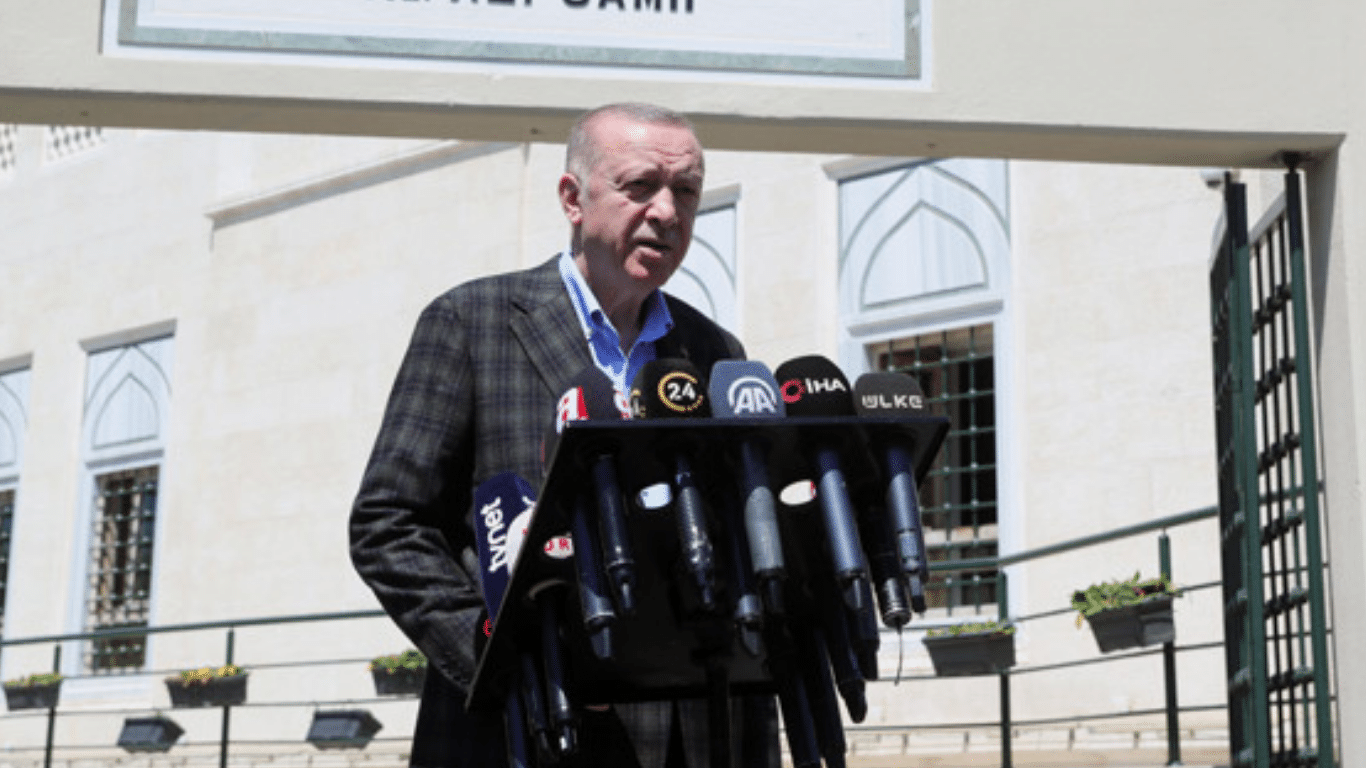 Turkey’s President Recep Tayyip Erdoğan said that Turkey does not view Finland and Sweeden’s NATO bid positively, stating that the two countries “have become a safe haven for terrorism.”

“We are following the developments (about their NATO membership process) however we do not view that positively,” Erdoğan said to a group of journalists on May 13 outside of the mosque in İstanbul.

“The Scandinavian countries are like a safe haven for terror organizations. The PKK, DHKP-C are nested in countries like Sweden or Holland. Or they even have a seat in their parliaments. At that point, we can’t consider that in a positive mindset,” he added.

Turkey’s president stated that previous administrations have “made wrong about Greece’s NATO admission,” and it resulted in “Greece to adopt a negative attitude towards Turkey by taking NATO behind it.”

“As Turkey, we do not want to make the second mistake about that,” he said.

Answering questions about the meeting of US President Joe Biden and Greece Prime Minister Kyriakos Mitsotakis in the USA on May 9, Erdoğan said, “We will take our stance after seeing everything, especially after we have seen Biden’s statements.”

Finland and Sweden are considering applying for membership of the NATO alliance within days, a decision made after Russia’s invasion of Ukraine. Russia vehemently disapproves of the Scandinavian countries’ NATO membership citing any NATO expansion as a trigger for a “third world war.”

In order for the two countries to be a member of the 30-nation NATO alliance, all member states should vote for them.

Turkey has been adopting a balanced policy in the Russia-Ukraine conflict as while committing to its role as NATO membership, she avoids open conflict with Russia. 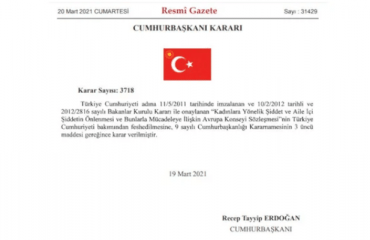 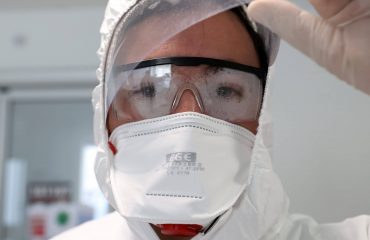 No Turkish-Greek war at sight but COVID fight gets worse 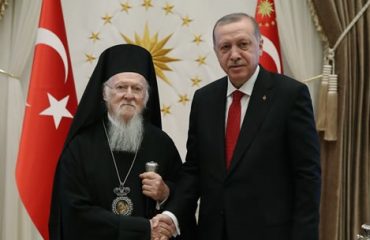