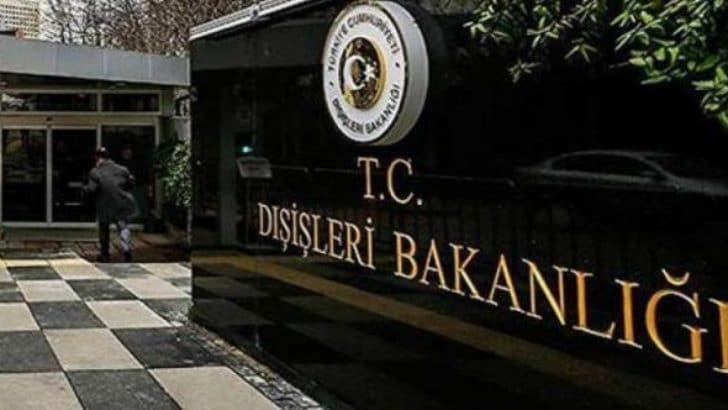 Turkish foreign policy has gone through a dramatic change in the past decade under Justice and Development Party (AKP) rule, long before Turkey’s transition to the presidential system after the constitutional amendment come into effect with a referendum in 2017.

From the first day of its coming to power in 2002 until today, the ruling AKP’s foreign policy has gone through three phases;

a) a period of commitment to the universal values and specifically to the EU,

b) secondly, overconfident, pan-Islamist and a sort of irredentist foreign policy,

c) lastly, anti-westernization and hubris that governed our foreign relations.

Especially in the last decade, Turkey has gone from being a model so-called Islamic democracy to a model authoritarian rule and the country’s overall orientation has shifted from being a western country to anti-western conspiratorial state. The only line which has become a kind of dictum for the present administration today is populism; the ultimate game for the ruling party being consolidating domestic support no matter how much of a cost it brings on the shoulders of the rank and file people, mobilizing the grievances of the electorate following an unstable and unpredictable foreign policy no matter what it takes.

Military deterrence rather than consensus

Obviously, regional and global stability suffers from this populist way of foreign policy. Thus, democratic norms are put into question and the foreign policy has lost its direction and deinstitutionalized. Abandoning “soft power” and replacing it completely with “hard power” means that military deterrence rather than consensus is prioritized. At the very end the country’s global image is damaged significantly which would take very long time to restore. For instance, our embassies in Syria, Israel, Libya and Egypt remain closed for a long time now. In other words, we do not have Ambassadors in these countries. We are experiencing a significant stagnation in our relations with the EU. Relations with Greece and France have reached a point that time to time possibility of a military escalation is very real. More to the west, structural obstacles continue to challenge our relations with the US. I do not want to go into details at this point but everybody knows the huge challenges we face in our relationship with the US.

Merely a few years earlier, analysts would refer to turkey as an “island of stability” in a very difficult region. In fact Turkey was a “model country” that had stabilizing effect on its neighbors. As the so-called “Arab spring” turned into an “Arab winter” Turkey turned from an island of stability into an “island of loneliness”. Moreover, over the time Turkey has become a party to almost every single conflict in the region and even many of our old friends blame Turkey for being a source of instability.

How did we get so isolated? There are a series of reasons but I will try to focus on a few of them.

Despite the increasing regional challenges, I think, the real root of the issue lies in domestic politics. After almost two decades of single party government, the ruling AKP chair and current President Recep Tayyip Erdoğan somewhat needed to consolidate the party’s ranks and find ways to rally its base, and instead of opting for compromise and geniunie attempt to explain new realities, opted to leverage nationalism. Despite losing most major cities to the opposition in the recent local elections in 2019, his strategy succeeded on a national level through a coalition with the MHP, the Nationalist Movement Party, but the cost was very high. After that, the country has become more polarized than ever and since then an environment of constant turmoil and bigotry defines Turkish politics. Worst of all, in this environment, foreign policy was left to the whims of angry crowds but not to the wisdom of professional diplomats. Emotional rhetoric became more important than reasonable analysis. Diplomatic customs were abandoned. Diplomats were severely belittled and discredited. The foreign ministry was put dysfunctional. Personnel decisions were made dependent on loyalty to the ruling party rather than expertise and skill. For instance, the personnel department of the ministry is transformed into a general directorate led by a political appointee. Former politicians and some party loyalists started to be appointed to important capitals and positions. These appointments not only eroded the historical institutional identity of the Ministry but also weakened Turkey’s influence abroad and at the same time rendered motivation levels among career foreign service professionals lover than ever before. Traditional principles of diplomacy such as expediency, objectivity, consistency and moderation of style have been completely abandoned. Instead, speaking and writing in a patronizing, arrogant and defiant language is now considered a virtue.

Whereas, in the past, Turkey’s foreign affairs have always been based on the mutual respect and commitment to democracy, rule of law, justice, universal values and individual freedoms and it has never moved away from rationalism. We the diplomats have always unfailingly carried out the country’s diplomacy by strong commitment to the principles of consistency, reliability and predictability and was consequently rewarded with an international reputation of efficiency, respectability and credibility. All Turkish diplomats who received a master-apprentice training know that there is no correlation between national interests and exciting the masses with political rhetoric. One of the biggest mistakes in foreign policy is to be motivated by short term domestic politics. Rallying a political base by stirring up their emotions on foreign policy issues will inherently isolate a country just like Turkey is now losing its international friends and allies.

Our Ministry of Foreign Affairs is a centuries old school where the most talented students of the country come to study the very delicate art of diplomacy. All diplomats are students who devotedly study to protect the interests of their country, but not to promote shortsighted ideological political aspirations of any political party.

We should be diehard careful to avoid contaminating our Ministry of Foreign Affairs with politics. It saddens me to see that the 150 years old reputation of our Foreign Ministry is being ruined. Unfortunately, the epicenter of our country‘s foreign relations is increasingly moving away from professionalism and our Foreign Ministry increasingly seems to operate more as the political policing force of a single party or has transformed into a kind of political spokesperson of the ruling government party.

When all decisions are made by one person

One other important aspect of the overall problem is that almost all decisions in foreign policy is made by one person. Obviously, foreign policy implemented unilaterally by one man is difficult to predict and involves great risks. If our political elites had bothered as they used to do in the past to ask or to listen to the advices of the professionals they would have been able to anticipate and properly analyze all the signs that lead the country to its current isolation. As a result of such fundamental mistakes we have lost serious ground in our relations with traditional friends as well as our neighbors. Our credibility and impartiality are on life-support and will only survive if drastic changes are implemented without delay. Otherwise, Turkey will become more and more isolated with countries who were once allies now joining the already crowded ranks of adversaries. Unless, Turkey’s leaders quickly realize the magnitude of their mistakes, the current fragility in our foreign policy will become permanent.

Revitalizing the Ministry of Foreign Affairs should be a priority for the next Administration regardless of who occupies the government post. Although most of the institutions including the Foreign Ministry are hollowed out, I truly believe that this situation can be reversed. Because, the Foreign Ministry’s ranks are still among the most talented professional public servants anywhere in the government. When properly empowered and entrusted with significant responsibilities, Turkish diplomats as before would play essential roles in consequential outcomes for the country. We should never forget that all the Turkish diplomats have the creativity and professionalism required to meet challenges and opportunities of a twenty-first-century world. Therefore, renewed appreciation of recommendations by professional staff at the Ministry of Foreign Affairs and restoration of the Ministry’s institutional power, in my view, should be a first step in a much needed recovery process. 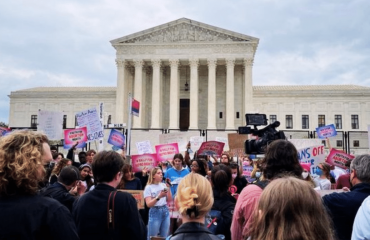 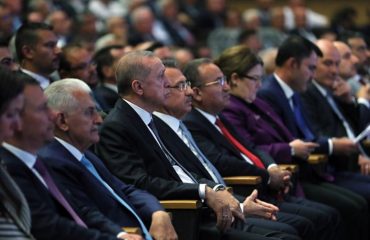 Erdoğan’s fear: The election of anger and resentment 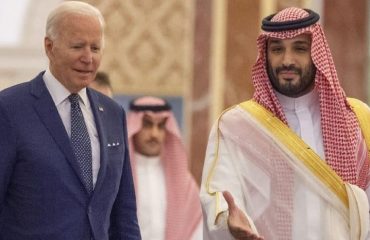