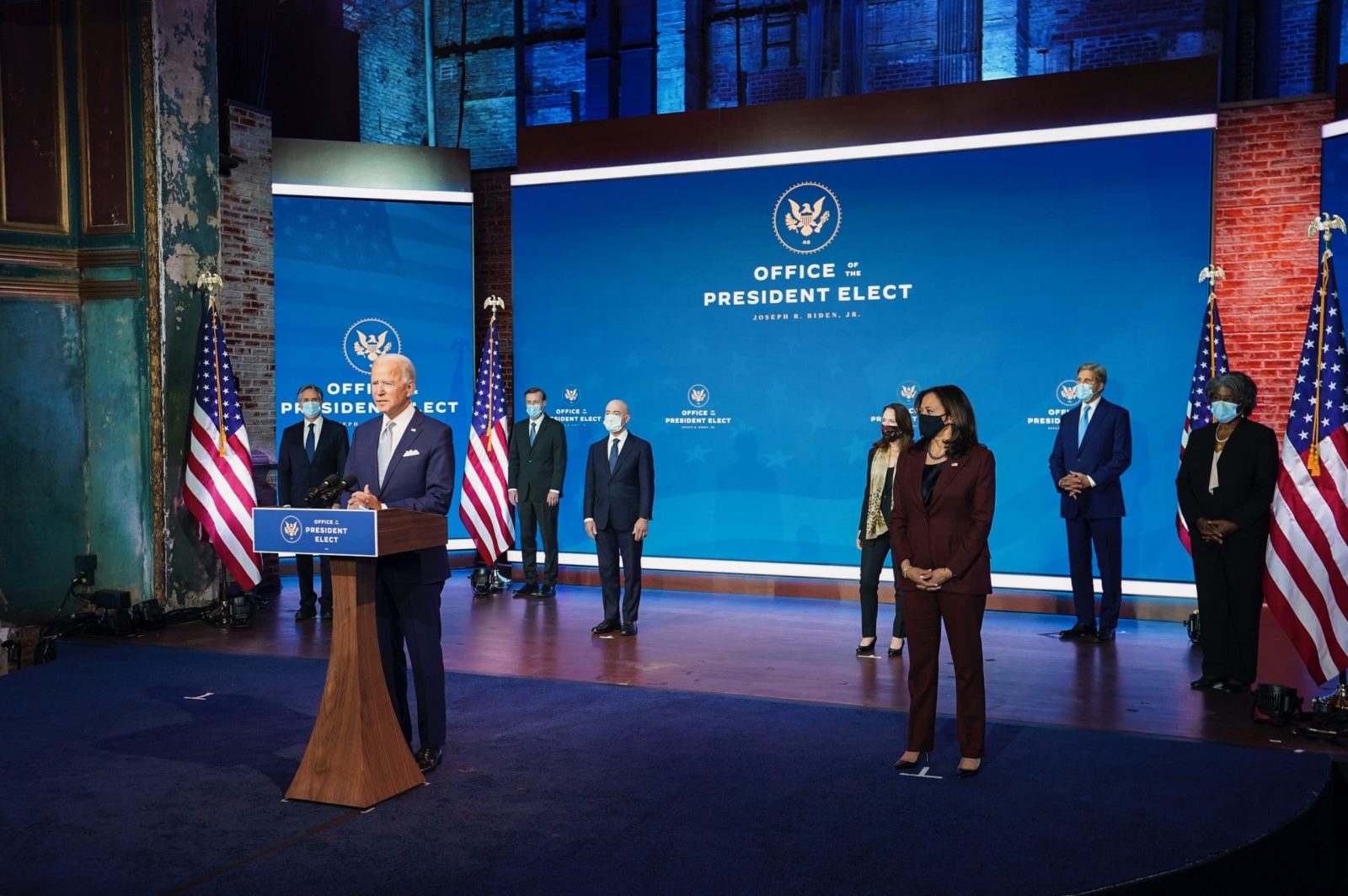 While politics in America is witnessing the rise of the far-right, few in Turkey are paying attention. Turkish policymakers and the public are focused on the election of Joe Biden as the next president of the United States and its potential externalities on American foreign policy. In the meantime, in the United States, the rise of alternative right-wing populism is widely being discussed. In order to fully understand the reasons of this shift, and the repercussions on the global world order that might accompany it, a quick look back at world politics shows that history repeats itself.

In the late 19th century, the U.S. was almost completely self-sufficient and well on its way to become the global super power. It was isolated from the many ills and wars of Europe and felt little need of any alliances. While the start of the First World War changed the dynamics, it wasn’t until the World War II and its aftermath that isolationism was self-evidently no longer a policy option. One of the victors of the War, the Soviet Union, was successfully pursuing an expansionist foreign policy in Europe and in Asia. And soon it became twice the military power of all the European countries combined and dominated 35{4a62a0b61d095f9fa64ff0aeb2e5f07472fcd403e64dbe9b2a0b309ae33c1dfd} of global industry.

The roots of Trump’s motto

Left with no choice, the United States became the guarantor of the liberal world order and throughout the Cold War and its immediate aftermath continued this role with the support of American public opinion. After the decade of war that followed the terrorist attacks on Sept. 11, 2001, the American people became weary of policing the world and antagonized against the human and economic cost of endless wars. Donald Trump seized on this sentiment and successfully launched his presidential bid with the slogans like “America First” and “Make America Great Again.” With the country’s infrastructure in shatters and manufacturing leaving the United States for cheaper labor abroad, his call appealed to millions in America.

While other countries are weakening economically, the United States has recently consolidated its energy independence and continues to invest in military technology on a scale that no one else can compete with. While China and Russia will have to increase their healthcare budgets allocated for elderly generations that will be disproportionately affected by the Covid-19 reality, the gap in military spending between America and its adversaries will also continue to widen.

The comparative advantage of cheap labor will also not survive American technological improvements in automation processes as experts predict that almost half of the global job market will be subject to automation by 2030. Even Chinese corporate espionage will not be able to bridge this technological gap with the United States enjoying five times the amount of AI experts and tech companies than China.

These advantages in demographics and industrial automation will also lead to significant cost saving in healthcare and consequently social security spending. While advances in automation and technology will eventually bring prosperity and wealth to other countries as well, America’s adversaries will initially have to cut military spending while increasing taxes to pay for the increase in unemployment and healthcare spending.

All of these developments will inherently slow down global economic development, while large debts, chronic unemployment and income inequality will inevitably harbor the rise of nationalism, xenophobia and far left/right extremism. It is not surprising that analysts compare today’s global dynamics with the 1930s when the great depression hit globally and created an environment that fueled radicalism while slowing international cooperation.

In the Trump years, liberal democracy has proven less resilient than most imagined. This vulnerability started with the economic crisis in 2008-2009 and accelerated the left and rightward shifts across the political isle. While Mr. Biden won his party’s nomination representing the center, he should be expected to make concessions to the far left wing of his party once he is in office. While politicians such as Bernie Sanders and Alexandria Ocasio-Cortez failed to take control of the party, they undeniably enjoy substantial influence in the party. Moreover, the anti-global, anti-war and isolationist views of their base paradoxically coincide with the views of the Trump base and could render Mr. Biden a hostage of the Trump legacy. It is therefore reasonable to assume that the populist shift in American politics is permanent.

Risks of return of Trumpism to America

Considering the global repercussions of American populism, the issue that Turkish analysts and their counterparts in other countries should focus on addressing will be how to balance the country’s populist shift rather than who is elected president.

Some believe that the Biden administration will be able to convince the American public to return to normalcy and once again value multilateralism.

However, few will deny that it will not be easy to return to the liberal world order as we know it.

Let’s hope Mr. Biden, joined by seasoned professionals such as Tony Blinken and Jake Sullivan, will be able to handle this challenging task. Alternatively, it will be inevitable that nationalist populism, in other words Trumpism, will return to the United States.

In the light of all these developments, despite the good intentions of an incoming Biden administration, the biggest challenge will be to manage their international political agenda without resorting to hard power and sanctions; and instead, return to consensus building and the promotion of the benefits of liberal democracy.

While many see the Trump era as a road accident, the way Mr. Trump altered the way of politics in America is a symptom of dynamics that will outlive his presidency rather than the problem itself. Mr. Trump made no secret of his desire to weaken America’s mission to globally strengthen liberal democracy and disengage global institutions. He even questioned the relevance of flagship institutions such as NATO, the EU and the U.N., that have formed the backbone of the global world order for decades. While Mr. Trump may have lost the election, he received more votes than any Republican presidential candidate in the history of American democracy. And the 72 million American who voted for him will be difficult to ignore for any American politician; Mr. Biden is no exception. 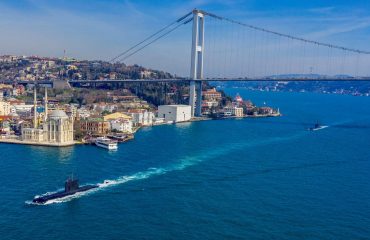 No Turkish answer yet to Kyiv calls about Russian warships 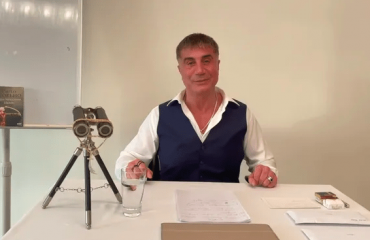 Azerbaijan-Armenia conflict, tension with Greece and US elections