What does Biden tell Ankara by giving the cold shoulder? 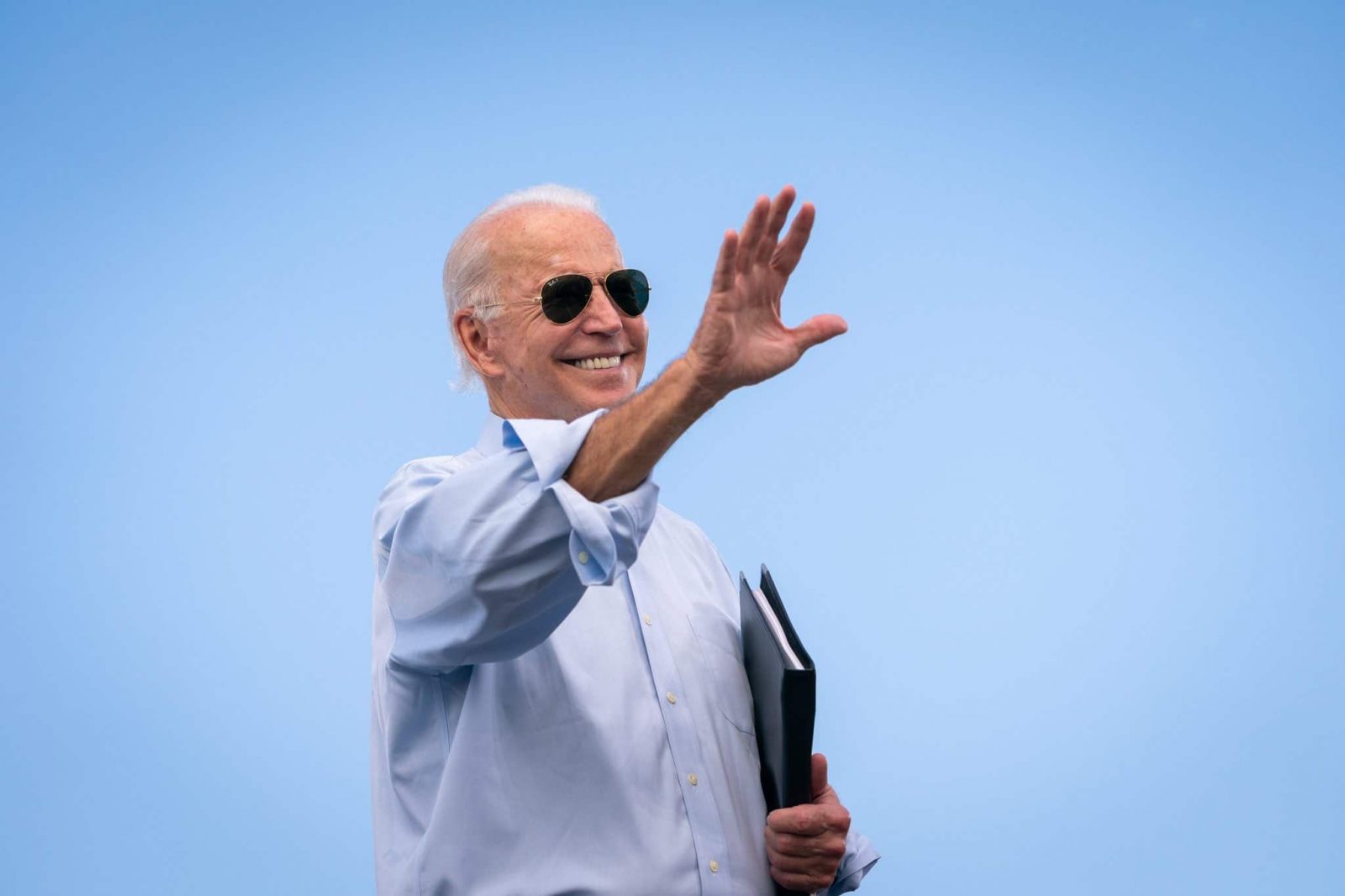 “The European Union should be in no hurry either to engage with Russian President Vladimir Putin’s regime or to force a diplomatic crisis. Instead, it should deprive Putin of the one thing he craves: political attention. Rather than vacillating between resets and crackdowns, the EU should pursue a strategy of “principled indifference,” wrote Mark Leonard in a Feb. 19 article.

One could easily replace Russia with Turkey throughout the article penned by the director of the European Council on Foreign Relations (ECFR).

Look at this one for instance:

“… a possible steep escalation of EU sanctions in response to the Kremlin’s treatment of Navalny risks giving Putin the external enemy he needs to deflect attention from his internal problems.”

Europe is challenged with the same dilemma as it is divided on Turkey as well, while Putin and President Recep Tayyip Erdoğan show similar tactics, making use of this division.

Right after the publication of Leonard’s article, I heard Turkish journalist Aslı Aydıntaşbaş who is also an ECFR fellow, describing the U.S.’ attitude towards Turkey as “intentional neglect.”

Both expressions “principled indifference” and “intentional neglect” might explain why the long-awaited call from U.S. President Joe Biden has still not taken place as of March 3.

And if indeed this is the approach endorsed by the new administration in Washington, this certainly is not good news for President Erdoğan.

To start with, Ankara wants to have a comprehensive dialogue with Washington; sort of grand bargaining through which it will try to sort out differences on several issues that are creating real headaches in bilateral ties.

The U.S. however is in no mood for this sort of a grand bargain, according to Aytıntaşbaş, who is well connected to sources in Washington.

Indeed, it will not be wrong to suggest that Washington wants to send a clear signal to Ankara that it is not interested in negotiation; precisely because it has no room for negotiation especially on an issue like the S-400 missile systems that Turkey has purchased from Russia.

It also wants to convey to Turkey the message that it has no appetite for potential trade-offs; like the one suggested by Defense Minister Hulusi Akar, who implied Turkey might not keep the S-400 activated at all times provided that the U.S. ceased supporting the YPG, PKK’s wing in Syria.

The voicing of the so-called “Crete model” which came as too little too late, has not impressed Washington. At any rate, President Erdoğan’s announcement that Turkey was continuing talks for the purchase of the second batch of S-400’s has shown Washington was right not to take Akar’s statements too seriously.

Knowing too well Erdoğan’s tactics, Washington does not want to allow him to use brinkmanship policy. It does not want to start a give-and-take exercise that any multi-issue negotiation entails, which would enable Erdoğan to try to force concessions on issues like S-400s or the Halkbank case.

So instead of starting a negotiation that is doomed to fail at this stage, the U.S. appears to tell Turkey it wants to see real change on the S-400 issue and won’t start a meaningful dialogue until this issue gets out of the way.

And by turning a cold shoulder Biden deprives Erdoğan of two propaganda tools:

If a meaningful dialogue were to start, the Turkish president would use this to give a positive message to the international markets; which in turn might release (however minuscule) pressure from the ailing Turkish economy. Yet if the negotiations were to enter into a stalemate as the U.S. predicts it will unless Turkey comes with a different attitude to the table, Erdoğan is again likely to use it to demonize the U.S., a tactic he often resorts to consolidate its domestic support.

Another reason why the U.S. might not be willing to appear starting a new page in relations with Turkey is its forecast that a new element will add further strain to relations: democratic deficit and the deterioration of human rights.

The Biden administration has already conveyed the message to Turkey that democracy and human rights will be an important factor in bilateral ties and this means more headaches between Washington and Turkey. This was done even before 170 lawmakers from the U.S. House of Representatives send a letter to U.S. Secretary of State Blinken, asking the administration to address the troubling human rights issues.

By endorsing this cold and distant attitude, Washington also wants to underline that Turkey should not count on its “strategic importance” and make the mistaken assumption that it is an indispensable ally.

All of this is my reading of what the Biden administration signals with this “principled indifference” or “intentional neglect” or as some others have suggested by this “strategic ignorance.” What matters of course is how Ankara and especially how President Erdoğan and his team are interpreting these signals and what they will do in response. 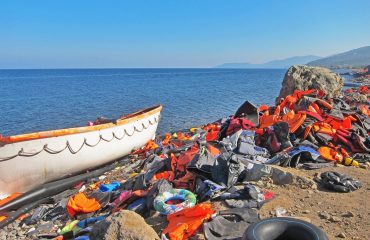 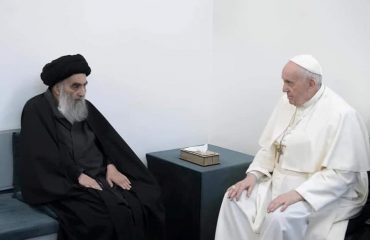 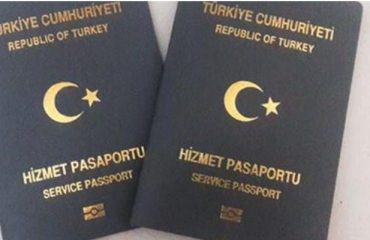