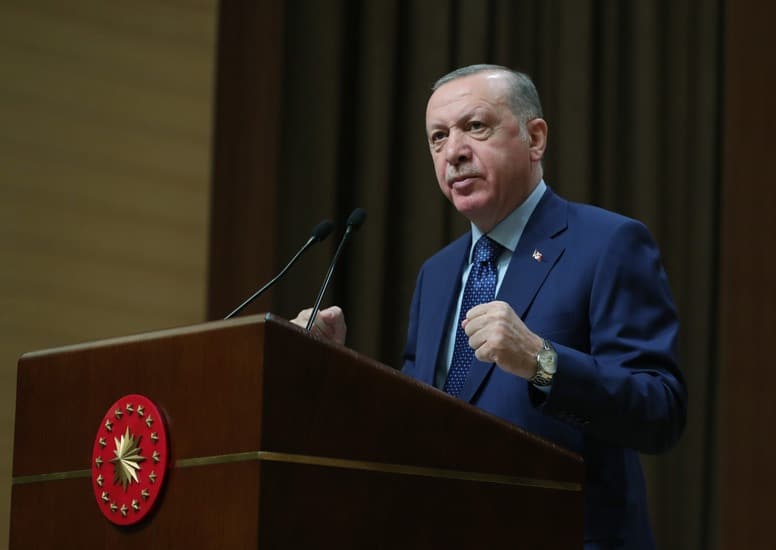 The rumors that Turkey would withdraw from the Istanbul Convention against violence against women intensified late on March 19. Journalists worked until midnight but could get no answers to their questions, a sign that something bad was going on.
The presidential decree on the Offical Gazette after midnight confirmed the rumors.
But the leaked information did not include that the president would also dismiss Naci Ağbal, who was appointed as the Central Bank governor by him just four months ago. And his dismissal followed a headline on the Yeni Şafak newspaper that accused him of an “interest rate operation” for the Central Bank decision to increase the key rate to 19 pct – 200 points – on March 18.
The picture painted by these developments and the lawsuit for the shutdown of the Peoples’ Democratic Party (HDP) does not only show that the reform rhetoric of the government is over.
They mark the circulation of new scenarios about whether a snap poll was on the way or even the next elections will be held or not at all, ahead of the ruling Justice and Development Party (AKP) congress on March 24.
The scene at first glance is as follows: A shutdown lawsuit is launched against the HDP just because the Nationalist Movement Party (MHP), the AKP’s election partner, wanted it. Turkey pulled back from the Istanbul Convention because the Islamic cults, the Felicity Party and the Akit newspaper circles want it. A columnist of Yeni Şafak Newspaper, economist Şahap Kavcıoğlu, is appointed as the new Central Bank governor because the bosses that Yeni Şafak speaks for want it.

Misogyny at its peak

The Council of Europe convention against violence against women entered into force in 2011 with then Prime Minister Erdoğan signing it first. Now, Turkey has become the first country to quit the Istanbul Convention, and again by Erdoğan’s signature.
Along with women’s rights and human rights organizations, the Women and Democracy Association (KADEM), a group that Erdoğan’s daughter Sümeyye Erdoğan Bayraktar is a board member, had an impact on the repulse of the former attempts to annul the contract. Akit columnist Abdurrahman Dilipak’s insult to the women who defended the Convention played a role in this. However, the issue came back to the agenda after Erdoğan met with Oğuzhan Asiltürk, one of his elders at the National Vision before the foundation of the AKP. Temel Karamollaoğlu, the chair of Asiltürk’s Felicity Party -a political representative of the National Vision- called for the annulment of the Istanbul Convention after the meeting of the duo. Then Mehmet Boynukal, the imam of the Hagia Sophia that re-opened as a mosque last year, participated in the debate, saying that it is men’s night to rule the family according to Islam.
Lawyer Kezban Hatemi said she was worried the Civil Cod that deems women equal would be the next target.
Withdrawal from the convention in an environment where femicides and violence against women are on the rise will encourage more violence. What comes next might be Law No. 6284 on the Protection of the Family and Prevention of Violence Against Women. No step back from democratic rights will be surprising anymore.

In fact, we should have been suspicious when Erdoğan started to praise Berat Albayrak’s achievements in the economy again, saying that he was targeted simply because he was his son-in-law. (Albayrak resigned from his seat as the Treasury and Finance Minister last year, days after Naci Ağbal was appointed as the Central Bank governor). We should have understood it when the president changed the head of TÜİK, the official statistics institute, once again over news reports by the Yeni Şafak and Sabah newspapers. Only few of us were suspicious when the government established a separate committee for price stability in its “economic reform package” announced on March 12, respite it is a task of the Central Bank.

Still, no one would guess that Erdoğan would dismiss Naci Ağbal, one of his most trusted conservative bureaucrats, respectively the undersecretary of finance, the Finance Minister, the lawmaker, the chair of the Strategy and Budget office of the president and finally the Central Bank governor, on the same day with a critical newspaper headline.
Erdoğan’s economic reform rhetoric lasted only four months, so did the so-called independence of the Central Bank.
Kavcıoğlu’s Ph.D. thesis supervisor was Erişah Arıcan, a powerful figure at Turkey’s giant Wealth Fund. Former media reports said he was also the thesis supervisor of Bilal Erdoğan, the president’s son. It was also reported that Arıcan had “trimmed” the recent “reform package.”
So what’s next? Just connect the dots and you will find it.

Issue not limited to the HDP

The issue was not only the about of the stripping of Ömer Faruk Gergerlioğlu’s status as a lawmaker or the shutdown case against the HDP. Yes, these were among the demands of MHP chair Devlet Bahçeli before the 18 March congress of his party. It is not a coincidence that Bahçeli got what he wanted about the HDP and reassured in his congress speech that “the election will be held in 2023 [on the scheduled date] and our candidate [for the presidency] is Erdoğan”.
But there is more. Only hours before the president annulled the Istanbul Convention and changed the governor of the Central Bank, the Gezi Park, the heart of the anti-government protests in 2013, was taken from the administration of the opposition’s Istanbul Metropolitan Municipality and handed to the Sultan Beyazıt Foundation, which is close to the government.
Erdogan is taking back whatever is deemed “compromise” by his grassroots voters.
It is possible to see the defeat of his AKP in the local elections in 2019 as a turning point and developments show that he dares anything just to prevent any further losses.
This is a very clear show of strength. This is a declaration of will that is not satisfied with the current presidential powers that were granted to him thanks to his cooperation with the MHP in 2017. It is ready to disregard the opposition’s claims of a “civil coup.” One should be ready for more moves ahead of and during the AKP congress on March 24.

It is difficult to predict what they might be but still some questions and scenarios have already begun to emerge.
For example, will the business groups, TÜSİAD, MÜSİAD, TOBB and TESK, which recently supported the government’s economic approach, applaud these decisions? Or will they split within themselves? What countermeasures have the government planned against scenarios that interest rates will be lowered, a tight monetary policy and inflation-price stability target will be discarded, more cash will be printed and a dollar and gold rush will begin? Are there steps that include money withdrawal restrictions from banks or capital control?
It is not without a reason that Erdoğan waited until the U.S. stock markets were closed – along with those in Turkey and Europe – to announce the Central Bank decision. We might wait for new decisions to come in the week that starts on March 22, ahead of the party congress.

There are two contradicting election scenarios.
The first one is a very dark scenario that says Erdogan’s voter grassroots has narrowed, it would be more difficult for him to get votes from the women and Kurdish voters who constituted the majority of the voter pool in previous elections, and the economic distress will deepen, so free elections are now in danger.
The second is about the possibility that Erdoğan will head to elections again by creating a fake space in the market through cheap loans and money printing, without paying attention to the inflation-price stability target of the Central Bank. In this scenario, Erdoğan would like to rely on his Islamist grassroots, which is content with its exit from the Istanbul Convention against violence against women, and the MHP base, which is content with the HDP case.
Whatever your perspective is, Turkey has left behind a week of backsteps in terms of pluralistic democratic politics, rule of law, women’s rights, secularism and democratic economy. It is only Erdoğan who knows what else is next.
And what would the U.S. and the EU say? Don’t be naive. Erdogan removed Turkey from the Istanbul Convention a few hours after his trilateral meeting with European Commission President Ursula von der Leyen and European Council President Charles Michel. At that time, the remarks of the U.S. Ambassador to Ankara, David Satterfield, on the S-400 were published. Erdoğan is confident that the S-400s bought from Russia is the most important issue for the U.S., and for the EU the main matters are Greece, Cyprus and the influx of immigrants.
Connect the dots and you will see the picture. 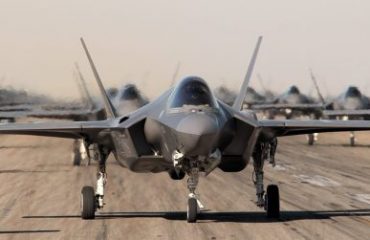 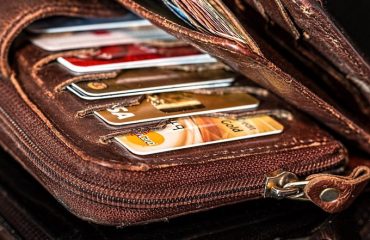 COVID-19 and the interest-driven Turkish economy 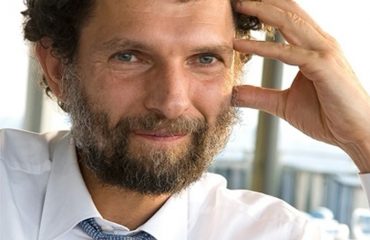 Kavala: the most FAQ about Turkey nowadays