The winds of change in Turkish politics and bureaucracy 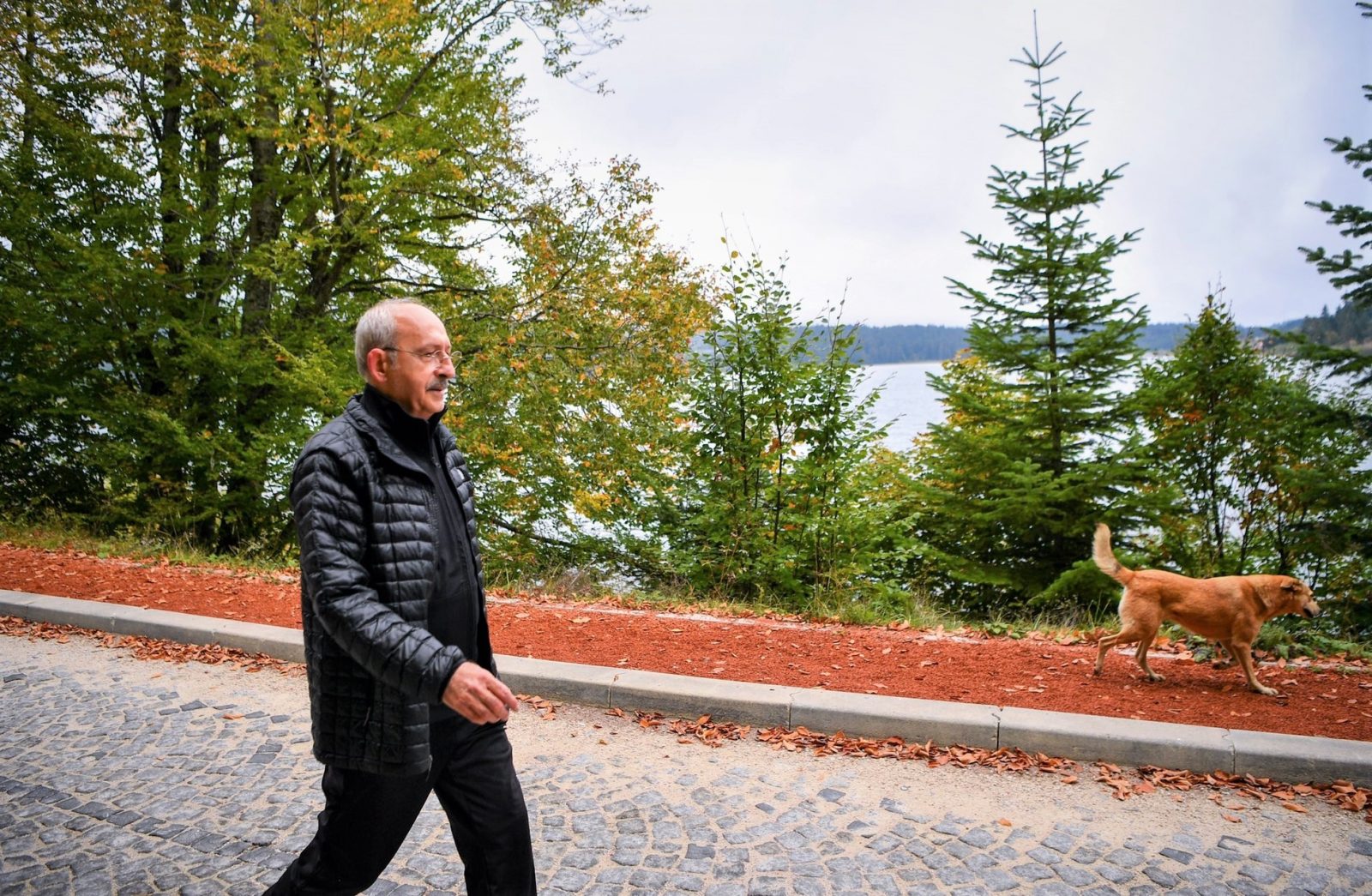 These days, both the government and the opposition in Turkey speak of the promise of change.
For the ruling Justice and Development Party (AKP), and its supporter Nationalist Movement Party (MHP), change means a change in the electoral law and the Constitution to maintain power.
For the opposition, the change is not only the removal of President Tayyip Erdoğan from power in the next elections but also a change in the current “Presidential Government System”, which gradually leads Turkey to a one-man regime and further degrades the quality of democracy.
The main factor in the loss of power in the government is the lack of livelihood, high cost of living, unemployment, and injustice. Justice is not limited to the courts. Inequality in income distribution, inequality between regions, inequality in employment, gender inequality, inequality of opportunity…
Further strengthening of the opposition depends on two factors. The first is that they should give confidence to the voters so that they will not radically change everything if and when they take power. The second is that they should refrain from making grave mistakes in the eyes of voters.
This is where change comes into play. The opposition in Turkey is trying something that has never been tried before: getting united to confront the government.
On October 5, six opposition parties had their third meeting to find a joint roadmap to end Erdoğan’s rule and replace the current Presidential system with a parliamentary system better than the one that existed before. These are CHP, Good Party (IYI), Felicity Party (Saadet), Democrat Party, Future Party (Gelecek), and DEVA Party. Journalist Fikret Bila wrote that among the ten articles that the parties agreed in principle and decided to present to their leaders, included articles such as an independent judiciary, a free press, and the resolution of the Kurdish question in the Parliament. Kurdish-problem-focused Peoples’ Democratic Party (HDP) on the other hand, has a different line of opposition. In his article that he published from prison, HDP’s former co-chair Selahattin Demirtaş, put the emphasis on the “strong contribution from the left” in the “new system“, including the elections and the new Constitution; surprisingly not so much on the Kurdish issue. This is another sign of the winds of change in Turkish politics.

When the winds of change started to blow?

We have to say that the seeds of change were planted by the main opposition Republican People’s Party (CHP) leader Kemal Kılıçdaroğlu in two moves.
The first is the Justice March in 2017. He started a march from Ankara to Istanbul after CHP’s Enis Berberoğlu was sentenced on coercive charges, dismissed from his parliamentary seat, and imprisoned. Despite the opposition from within the CHP executives at that time, he said, “Then I’ll go myself”, bought a pair of sneakers from a nearby shopping center, and at the age of 69, he walked 450 kilometers on foot in 25 days, breaking Mahatma Gandhi’s record of the Salt March. (Last weekend, at the age of 73, he walked around Lake Abant, near Ankara in front of all journalists and citizens there.) There were not only CHP members who joined Kılıçdaroğlu in the Justice March. The slogan of “Rights, law, justice” drew thousands of people from various walks of life and political spectrum who are dissatisfied with Erdoğan policies.
The second move was to “lend” 15 CHP MPs to the newly founded IYI led by Meral Akşener, enabling her to form a group in the Parliament, so that the IYI could get into the elections in 2018. The presence of the IYI Party in Parliament changed the political balance.
In the 2019 local elections, CHP and IYI formed the “Nation Alliance” against AKP and MHP’s “People Alliance”. That was the first example in which the seeds of change in the political scene took hold and sprouted. The unity of the opposition brought not only the victory in the country-sized cities such as Istanbul and Ankara but also ended the image of Erdogan’s invincibility.

Relationship between politics and bureaucracy

Now Kılıçdaroğlu and Akşener are trying to expand their front.
As the representatives of the six parties met in the Parliament, Akşener had a meeting with Ali Babacan, Erdogan’s former economy captain and now the leader of the oppositioın DEVA Party. Then their message was the same: system change.
The biggest weapon of the opposition in this regard is the inability of the government to prevent the cost of living, financial difficulties, unemployment, and injustice.
The propaganda team of the Presidency cannot see that their desperate scenario to get Erdoğan to a market-shopping (apparently buying snacks worth two thousand liras) as a means of fighting high prices backfired terribly.
All these developments affect the bureaucracy, which is a part of society. Except for a handful of AKP elites, there aren’t many bureaucrats getting multiple salaries from various government agencies. They are also suffering livelihood problems, and more importantly, they also started to take the possibility of a change in political power into account.
Turkish upper-middle-level bureaucrats have always been among those who first sense the possibility of a change in power. And they want to protect their jobs.
As political journalists, we observed a similar pattern in the final phase of the three-party coalition by Bülent Ecevit after the government drove the economy on the ground. All of a sudden, files started pouring in from the bureaucracy. Some bureaucrats wanted to show that they don’t agree with the wrongdoings.
As a result, with Bahçeli’s call for early elections, the Erdogan period began in 2002.
It might be useful to try to read what is happening in Turkey nowadays through the lens of this change. 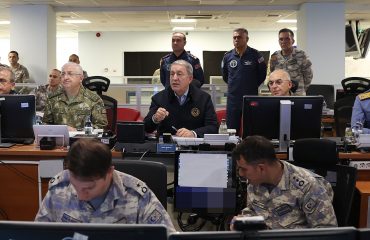 Turkish jets hit PKK in Syria and Iraq in retaliation 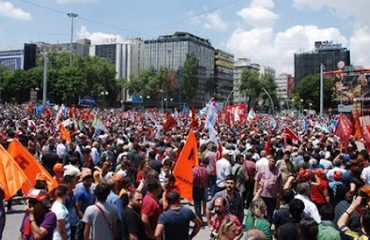 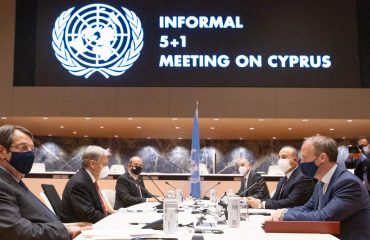